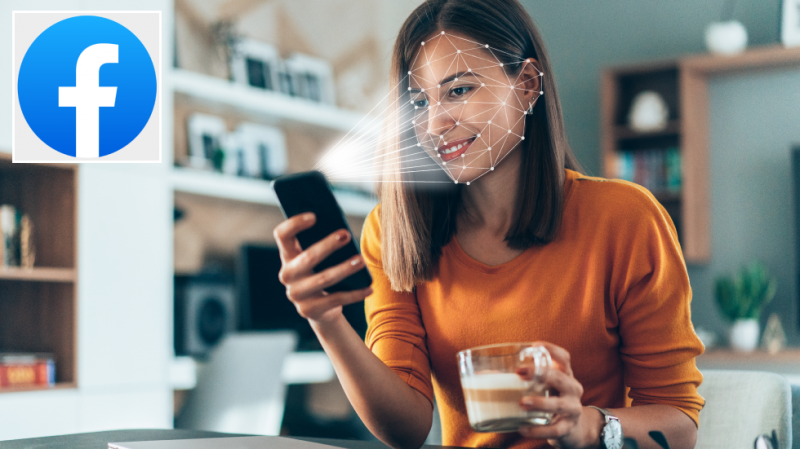 The decision comes as part of “a company-wide move to limit the use of facial recognition in our products,” Jerome Pesenti, Facebook’s VP of Artificial Intelligence, said on Tuesday.

When the feature is discontinued, sometime “in the coming weeks,” more than a billion Facebook users who have opted in will have their facial recognition templates deleted and they will not be automatically recognized, Pesenti explained.

“Looking ahead, we still see facial recognition technology as a powerful tool, for example, for people needing to verify their identity, or to prevent fraud and impersonation,” Pesenti wrote, but noted also that “the many specific instances where facial recognition can be helpful need to be weighed against growing concerns about the use of this technology as a whole.”

Authorities around the world are still working to provide clear rules on the use of the technology, and Facebook is committed to “working with the civil society groups and regulators who are leading this discussion,” the executive added.

Back in August, South Korean regulators fined Facebook for presuming consent to the feature for 200,000 users and not letting them opt out of face recognition. Earlier this year, the Silicon Valley behemoth was also ordered to pay a $650 million class-action settlement to 1.6 million users in the US state of Illinois, after a federal court ruled the facial recognition feature violated state privacy laws.

In response to the lawsuit, originally filed in 2015, Facebook had disabled the automatic facial recognition in 2019 and made it optional.

Facebook noted that the abandonment of facial recognition will impact Automatic Alt Text (AAT), a technology used to help blind or visually impaired users by reading the image descriptions. AAT will no longer attempt to identify users in photos, but will otherwise continue to function. This service was used for about 4% of all photos on the platform, according to the company.