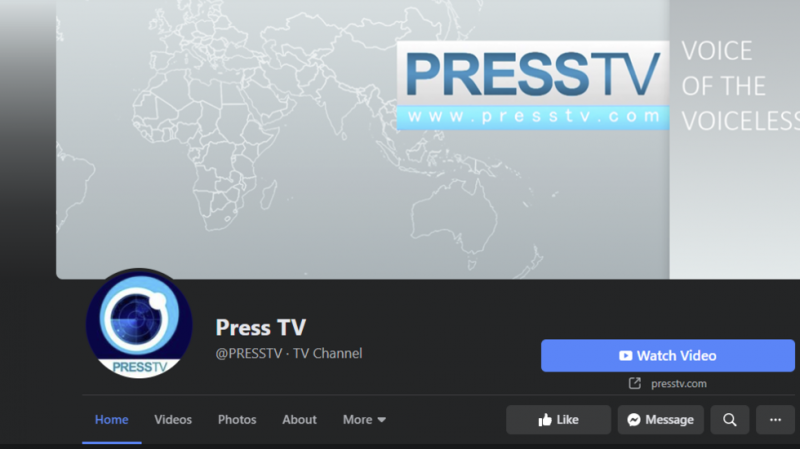 The English-language outlet revealed its appeal to Facebook had been successful on Tuesday, just hours after the page had vanished without warning or explanation.

The platform had initially claimed the deletion was not only “final” but that it could not provide any more information than that the page had been removed for “safety and security reasons,” Press TV reported earlier in the day.

The surprise deletion happened not long after US Secretary of State Mike Pompeo pointed yet another finger at Iran, accusing the country of hosting a new “home base” for terrorist group Al-Qaeda. While the claim was presented without evidence, it fit with the Trump administration’s increasingly belligerent stance toward Tehran in Trump’s final days in the White House.

Press TV also suggested it might have been deleted for covering the “shocking post-election violence in the US” as part of the massive Big Tech purge that has taken place since last week’s riot at the US Capitol. Even President Trump himself fell victim to that sweep.

Press TV has run into trouble with social media before, with YouTube deleting one of its channels following the US drone strike that killed Quds Brigade commander Qassem Soleimani last year. However, the channel was reactivated after an outpouring of popular support. 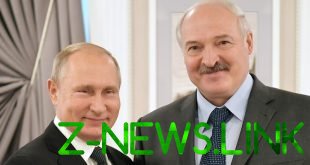