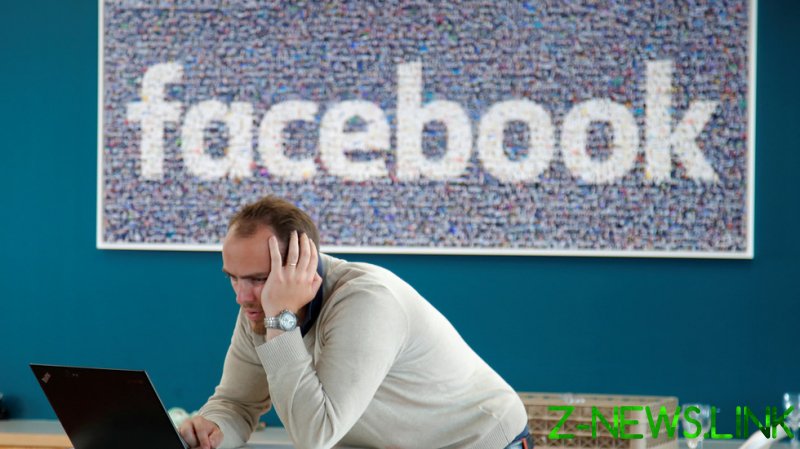 As the major Facebook outage dragged into hours, a Reddit poster claiming to be a member of the “recovery/investigation team” wrote the companywide snafu was indeed a “global outage for all FB-related services/infra[structure]” and explained that while repairs were underway, “the people with physical access is [sic] separate from the people with knowledge of how to actually authenticate to the systems and people who know what to actually do, so there is now a logistical challenge with getting all that knowledge unified.”

Facebook’s DNS [Domain Name Servers] were down due to what several commenters suggested was a configuration change that took effect right before the mega-crash.

A New York Times tech reporter had earlier confirmed that internal tools and communications platforms were down, including employee email and Workplace, which employees from different divisions use to communicate. “No one can do any work,” employees told him, likening the chaos to a “snow day” at the trillion-dollar company.

Reportedly, employees can’t even get into some of the buildings they need to access to evaluate the extent of the outage, as worker badges aren’t opening doors like they are supposed to.

The Facebook workers have allegedly been reduced to communicating via text message and Outlook email, according to AP reporter Philip Crowther.

The chaos at Facebook first became apparent to the public on Monday morning as users flooded other social media networks complaining they couldn’t login there – or to its subsidiaries Instagram, WhatsApp, and Facebook Messenger – only to learn that neither could Facebook employees.

Facebook itself initially downplayed the drama, waiting several hours before tweeting a note acknowledging “some people” were “having trouble accessing our apps and products.” Apologizing for “any inconvenience,” they pledged they were “working to get things back to normal as quickly as possible.”

The company’s chief technical officer eventually took to Twitter to promise “teams [were] working as fast as possible to debug and restore as fast as possible” [sic], adding “*sincere* apologies” to those affected by the outages.

Rumors and theories about what happened at Facebook have proliferated, including a report that the personal data of some 1.5 billion users is being sold on a dark-web hacker forum, coinciding with the outage. However, the alleged dump is said to have initially been posted two weeks ago, and may not be related to the Monday events.