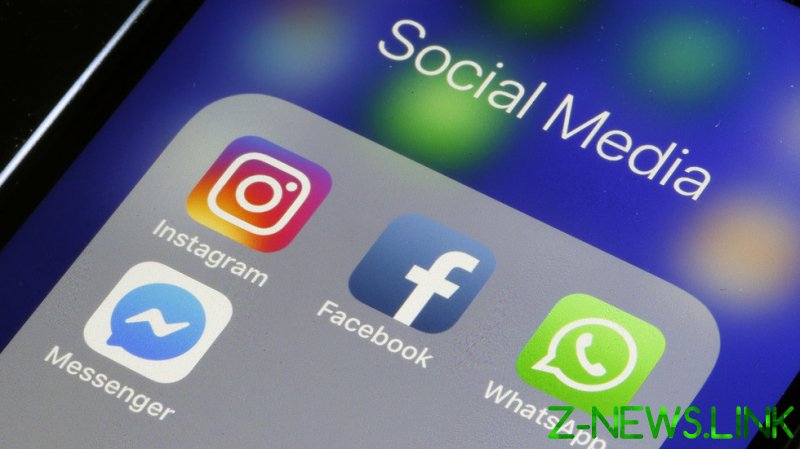 Claims that the social networking services, all owned by Facebook Inc, had gone down first surfaced at around 1:00pm Eastern Time.

There have been as many as 1.2 million reports of problems with Instagram and at least 23,000 for WhatsApp, according to information on Downdetector.com.

Some users were hit with error messages as they tried to open apps, while news feeds and messaging services also encountered problems, according to reports.

While trying to access Instagram, some users said they were greeted by a message reading: “We’re sorry, but something went wrong. Please try again.” Similar issues were reported in WhatsApp and Facebook Messenger.

Disgruntled users of the apps from countries including the UK, Spain, Saudi Arabia, Japan and Russia all said they’d had trouble with outages.

Facebook’s ‘Platform Status’ page for developers says that service on the social networking giant is “healthy” and that any user issues should now be resolved.

An earlier statement had read: “We are aware of an outage affecting Facebook Platform Developer Products and are working to resolve this.”

The number of outages reported by users to Downdetector in the last 24 hours for Facebook and its associated apps appeared to decrease sharply from around 2:20pm ET on Friday, according to data on its website.