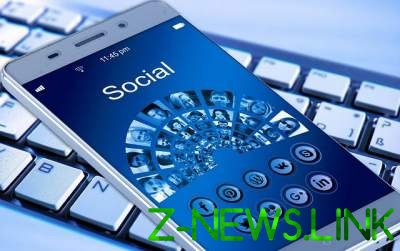 The social network is testing the splitting of the feed into two.

The developers of the social network Facebook in order to experiment shared the news on commercial and personal messages.

The test takes place in Bolivia, Guatemala, Cambodia, Serbia, Slovakia and Sri Lanka, and he is likely to continue for several months.

As noted, such innovation can lead to the fact that page owners will pay for the appearance of their ads in the feed, intended for friends and family. Small media in these countries have complained of a drop in traffic.

“If you want your messages in Facebook were seen in the old news feed, you need to pay,” said Slovak journalist Philip Strugarek.

At the same time, the Executive Director of Facebook Adam Mosseri, which is responsible for news feed, said the company has no plans for global testing of two separate channels for its two billion users.