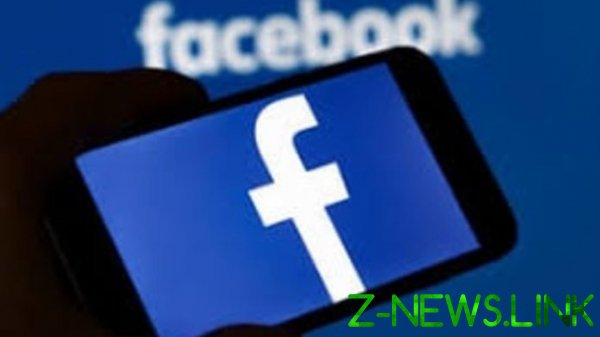 Most of the accounts was discovered within a few minutes after registration – before that time, as other users could see them.

Employees of the larger global social network Facebook in the period from October 2018 to March this year removed from more than 3 billion accounts spread disinformation and spam. This was reported by the press service of the company.

According to Facebook, from October to December 2018 has been deactivated 1.2 billion accounts from January to March 2019 2.2 billion.

“We have noticed a significant increase in the number of fake accounts on Facebook in the last six months”, – stated in the message.

It is noted that most of these accounts were discovered within a few minutes after registration – before that time, as other users could see them.

Previously, the administration of Facebook removed 97 managed from Russia pages, groups and accounts which were focused on Ukraine and spread false information.