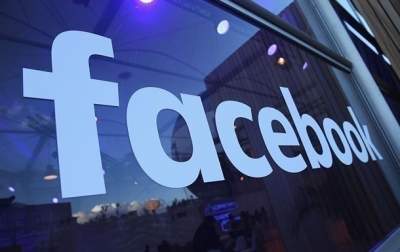 While scientists do not get access to the social network for those times when Facebook has been the most criticized.

Facebook first opened access to its confidential data to a group of scientists, reported in a press-service of the company on Monday, April 29.

An independent group of 60 scientists representing 30 academic institutions from 11 countries, will have access to the data from January 2017 to February 2019.

One of the areas of interest will be the possible impact of social networks on elections. While scientists do not get access to the social network for those times when Facebook has been criticized for a data breach.

We will remind, in the beginning of last year it became known about the largest in the history of the Facebook leak personal user data. Cambridge Analytica illegally collected data 87 million users of the social network and transmit them to third parties.