Home / WORLD / Facebook fact checkers CENSURED me when I said Covid infection fatality rate was around 0.1%. But what do the latest studies say?

Facebook fact checkers CENSURED me when I said Covid infection fatality rate was around 0.1%. But what do the latest studies say? 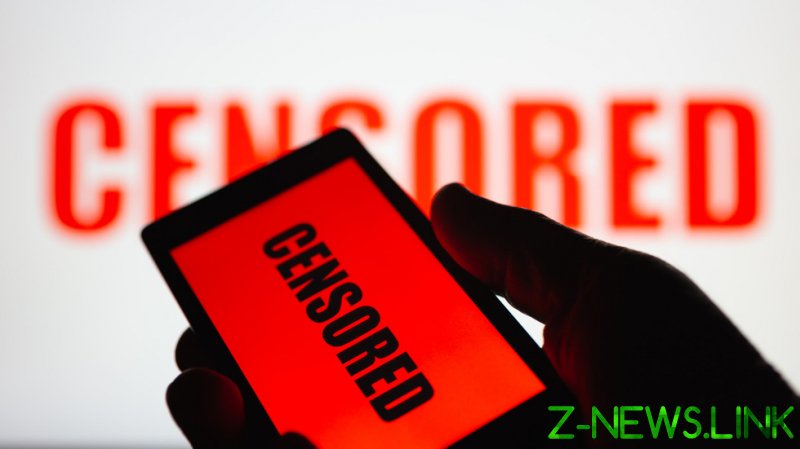 Covid-19 has impacted the world with massive force, a pandemic beyond anything seen in living memory. There has been an unprecedented reaction – some would say an unprecedented over-reaction. But what are the real figures, what is the true risk from the virus?

It is very difficult to know. At the start of any pandemic, no one knows how many people have been infected. As the World Health Organization states:

“Under-detection of cases may be exacerbated during an epidemic, when testing capacity may be limited and restricted to people with severe cases and priority risk groups (such as frontline healthcare workers, elderly people and people with comorbidities).”

As a general rule, the fatality rate starts by being significantly overestimated, and then falls, as more and more people are tested, and those with mild or asymptomatic infections are identified. With swine flu, the lowest estimated infection fatality rate – the total number of people who die after being infected, whether or not they suffer any symptoms – 10 weeks into the pandemic was one in a thousand. It ended up at two in ten thousand. Five times lower.

A few weeks ago, I suggested that the final infection rate from Covid-19 could be as low as 0.1%. By which I mean that out of every one thousand people infected, one would die.

This created something of a storm, and various self-appointed fact checking ‘authorities’ decreed that this figure was completely wrong. Under the heading ‘What is the real death rate’ it was stated that:

“By looking at English data, it is clear that the death rate in this country must be much higher than 0.1%. The researchers who conducted the REACT-2 survey produced a more detailed analysis, which estimated an overall death rate that is nine times higher, at about 0.9%.”

So, where do we stand now? The figures are still all over place, with some perhaps more reliable than others. Interestingly, the WHO (perhaps inadvertently) estimated the rate at far lower than 0.9%

Around two weeks ago, Dr. Mike Ryan, the executive director of the WHO’s health emergencies programme, stated the WHO estimated that 750 million people have been infected worldwide:

“An estimated 750 million, or 10 per cent of the world’s population, have been infected by Covid-19, World Health Organisation (WHO) official Dr Mike Ryan has said.”

Yet even using these WHO-endorsed figures is apparently verboten in the eyes of the Facebook ‘fact checkers’. Another site that reported these numbers also found its story flagged as “misinformation” by Facebook, and has subsequently accused the social media giant of “selling falsehoods and re-writing history.”

One wide-ranging piece of work, a review of 61 studies of Covid-19 deaths covering 51 countries, was done recently by John Ioannidis, a professor of epidemiology at Stanford University, and a man described as “a lion of medical science.” The article, peer-reviewed and published by the WHO, concluded that the infection fatality rate currently stands at 0.23%, and suggested it would fall further, warning: “The inferred infection fatality rates tended to be much lower than estimates made earlier in the pandemic.”

Who would one rather believe on this matter? A Harvard-trained infectious disease specialist, author of some of the most cited articles in medical history, and a man who the Atlantic has called “one of the most influential scientists alive”? Or some ‘fact checkers’ who, I’m confidently guessing, don’t have quite such a track record or expertise?

It is true the fatality rates currently differ widely from country to country, influenced by other factors such as age and health. In Singapore, there have been nearly 60,000 ‘cases’ recorded, with 28 deaths. This represents a case fatality rate of 0.02%.

As for Iceland, which was (proportionately) the most tested population in the world, and used as a benchmark in the early days of the pandemic, things have moved on. As of late October, they have had just over 4,000 ‘cases’ of Covid-19 and 11 deaths.

Another paper by Prof. Ioannidis looking at the global Infection Fatality Rate came to the conclusion that it stood, as of October 7, at 0.15‐0.20%.

What would it be for healthy people under 70? Almost certainly a lot less, but I have seen no good figures on this.

As you can see, the figures have not yet settled down, and different countries have very different estimates. One constant thing though, as with previous pandemics, is the high fatality figures found at the start are steadily falling. The Centre for Evidence Based Medicine in Oxford has been looking at the declining case fatality rates over time, and says:

Of course, it is up the individual to decide which figures they believe to be the most accurate. This is an area where the science is clearly not yet settled. Different authorities are claiming very different fatality rates. But – despite what Facebook’s ‘fact checkers’ maintain – very few researchers currently appear to believe that the infection fatality rate of Covid-19 is anywhere near 0.9%.

What about those who believe that they can determine what the infection fatality rate for Covid-19 really is, and will be, and also believe that they can act as judge and jury in determining who is right, and who is wrong, on this issue? Well, at the risk of being damned again, I politely suggest a bit of humility would be appropriate. Attempting to shut down debate in science used to be the role of the Spanish Inquisition. I thought we had moved on. Debate is the lifeblood of science.