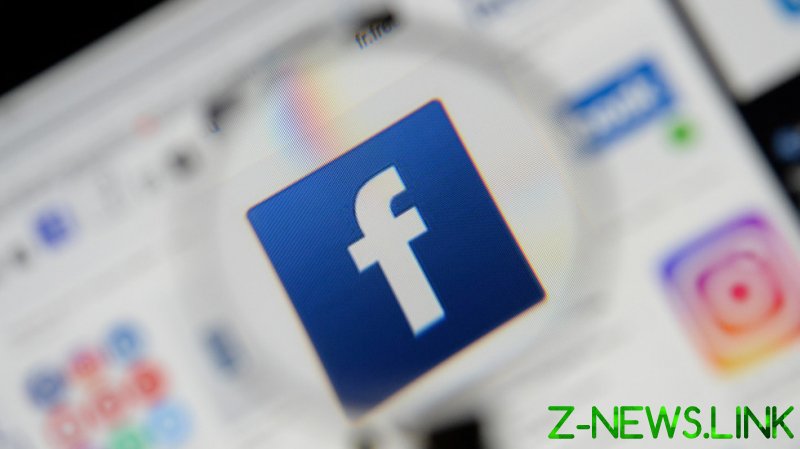 The FTC lawsuit was announced on Wednesday, as New York AG Letitia James made public that 47 of her colleagues from 45 states – as well as the District of Columbia and Guam – were launching a separate antitrust challenge before a DC federal court.

Any efforts to “stifle competition, hurt small business, reduce innovation and creativity, cut privacy protections, will be met with the full force of our offices,” James told reporters.

The lawsuit managed to unite Democrats and Republicans who are currently at odds over the US presidential election. Only four states – Alabama, Georgia, South Carolina and South Dakota – have not signed on to the effort led by James, a Democrat.

Plaintiffs accused Facebook of having “monopoly power in the personal social networking market” in the US over the past decade, and illegally maintaining it by “deploying a buy-or-bury strategy that thwarts competition and harms both users and advertisers.”

Companies that intruded on its turf were offered a buy-out and if they resisted the pressure, CEO Mark Zuckerberg would go into “destroy mode” and subjected them to the “wrath of Mark,” the lawsuit said, citing internal Facebook emails presented during the antitrust hearings in the House of Representatives earlier this year.

While the FTC cooperated with the coalition of attorneys-general, the federal agency filed its own separate lawsuit against Facebook, accusing the Menlo Park behemoth of a “systematic strategy… to eliminate threats to its monopoly.”

The FTC is seeking a permanent injunction in federal court that would require Facebook to sell Instagram and WhatsApp, seek prior notice for future mergers and acquisitions, and be prohibited from imposing “anticompetitive conditions” on software developers.

Saying it was it “reviewing the complaints and will have more to say soon,” Facebook noted that the FTC had cleared their acquisitions but “now wants a do-over with no regard for the impact that precedent would have on the broader business community or the people who choose our products every day.”