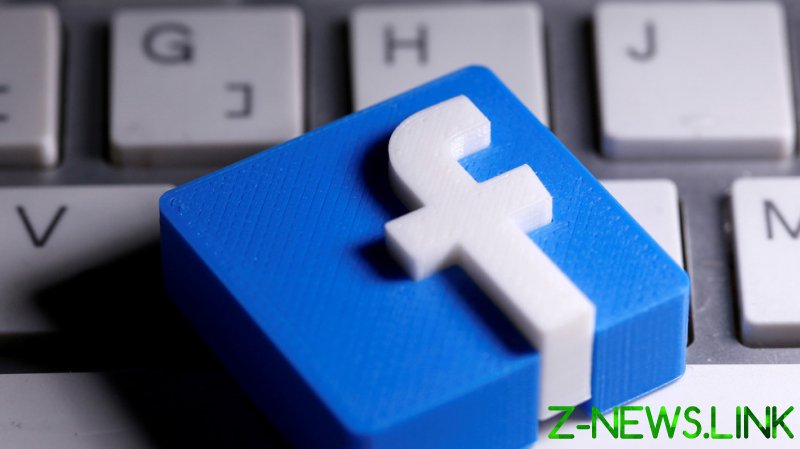 Declaring that the “risks of allowing the President to continue to use our service” during the run-up to Biden’s inauguration are “simply too great” to allow, CEO Zuckerberg announced in a Thursday post that the president’s accounts will remain locked for “at least the next two weeks.”

Zuckerberg said Trump intends to “use his remaining time in office to undermine the peaceful and lawful transition of power” to Biden, arguing the president was deliberately weaponizing Facebook to “incite violent insurrection against a democratically elected government.”

The Facebook CEO claimed Trump’s recent posts decrying what he alleges was a stolen presidential election were intended to “provoke further violence between supporters and enemies,” insisting the entire country must now join together to ensure Biden is inaugurated in away that “pass[es] peacefully and in accordance with established democratic norms.”

The social media behemoth removed or labeled several of Trump’s posts on Wednesday as his supporters stormed the Capitol, dubbing them incitements to violence. If he was allowed to continue posting, Zuckerberg implied, Trump would only continue pushing his supporters over the edge.

While Zuckerberg acknowledged his platform has previously allowed Trump and other controversial figures to post objectionable material, insisting the public “has a right to the broadest possible access to political speech,” he claimed “the current context is now fundamentally different” — with less than a month left in Trump’s term.

The president had repeatedly vowed to strip Facebook and its ilk of their section 230 legal liability protection, but with less than three weeks left in office, that possibility is all but moot.

The blanket, open-ended censorship of Trump represents something of a philosophical departure for Zuckerberg, who had argued back in March that Facebook “shouldn’t be the arbiter of truth of everything that people say online” even as his employees complained the platform was giving the president too free a hand.

Wednesday’s riots saw four people killed, including Ashli Babbitt, an Air Force veteran shot by a police officer while trying to break through a door inside the Capitol. Three others died what police termed “medical emergencies.” While authorities were well aware that a large pro-Trump contingent planned to march on Washington that day, with even the president calling for a “wild” protest, they were puzzlingly unprepared, issuing last-minute calls for neighboring states to send in their National Guard after much of the damage had already been done.

As the chaos unfolded, Trump eventually urged his determined fans to “go home now,” because “we have to have peace.” His encouragement to “remember this day forever” was seen by some as an endorsement of the mob’s actions in disrupting the counting of Electoral College votes, however.