Facebook deletes posts with the banner of Victory over the Reichstag 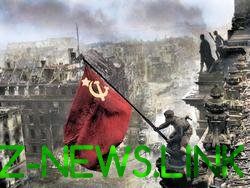 Several users of social network Facebook has complained that the system deletes posts with a photograph of Soviet soldiers hoisting the Victory Banner over the Reichstag. 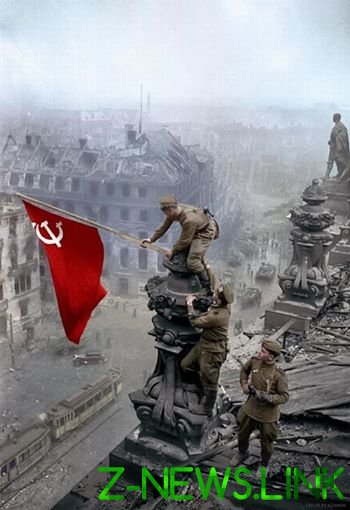 Users say that the network blocks the publication because of “violations of community standards in relation to dangerous people and organizations.” Developers Facebook write that “these rules are designed to prevent harm to anyone in the real world”. This caused confusion among many users. They also noticed that the attention of the algorithms somehow attracts a colorized photo, not the original black and white version.

Resource Rozetked writes: the network Facebook may block publication of the fact that the soldiers are standing on the roof. She is perceived as a dangerous action or a call to suicide. Later, the company said that the problem arose “because of an error of an automated tool”.

The did war correspondent Yevgeny khaldei on 2 may 1945, on assignment for TASS. The flag hoisted on the building on April 30th.