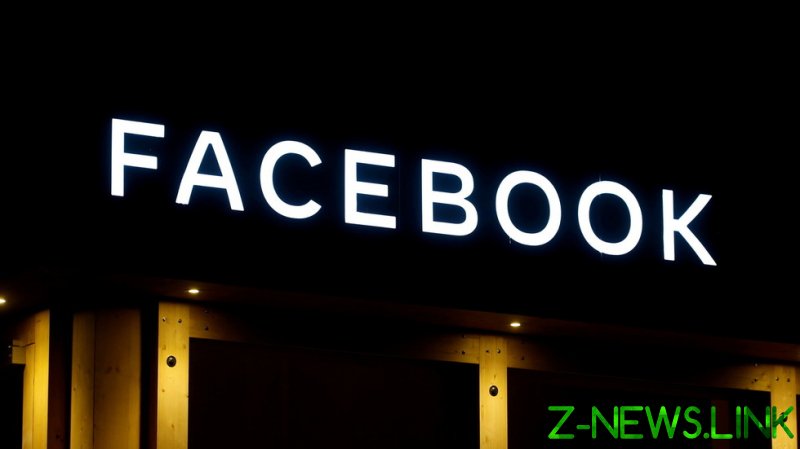 Facebook has been in hot water in recent weeks, after former employee Frances Haugen blew the whistle and lambasted the company for not doing enough to tackle harmful content and putting profit above the wellbeing of its users. A series of reports were simultaneously published in the media, revealing the social media giant’s allegedly shady policies. Among other purported misdemeanors, the company was accused of knowing about the damage inflicted on the metal health of teenage girls by its Instagram platform and of allowing high-profile users to violate Facebook’s rules without consequences.

Now, according to a thread that appeared on Facebook’s account on Twitter on Monday, another slew of bombshell articles about the tech giant’s internal operations is about to drop.

The posts, attributed to Facebook’s vice president for communications, John Pinette, were apparently aimed at minimizing the possible fallout.

More than 30 journalists have been “finishing up a coordinated series of articles based on thousands of pages of leaked documents” from Facebook as part of “an orchestrated ‘gotcha’ campaign” against the company, Pinette wrote.

However, he argued, “a curated selection out of millions of documents at Facebook can in no way be used to draw fair conclusions about us,” with some reports likely based on papers reflecting “work in progress” that never transitioned into actual decisions.

Previous damning articles about Facebook have shown “how documents can be mischaracterized,” he said.

Pinette’s clarification that “not every employee at Facebook is an executive; not every opinion is the company’s position” suggest the upcoming reports may feature further revelations from the tech giant’s staff.

“We expect the press to hold us accountable, given our scale and role in the world. But when reporting misrepresents our actions and motivations, we believe we should correct the record,” he tweeted, explaining what had prompted the thread.

Pinette said Facebook was ready to cooperate and “engage on the substance” with those media outlets that weren’t part of the campaign against it.