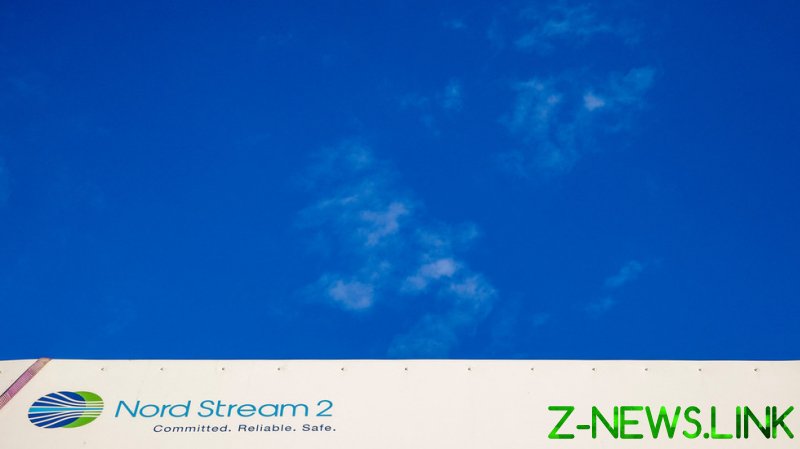 According to the US State Department, penalties against the company and its CEO, Matthias Warnig, would have a negative impact on US relations with Germany, the EU, and other European allies and partners. However, the White House has blacklisted four ships and four entities involved in the project.

RT’s Boom Bust talked to Professor Richard Wolff, host of the radio/TV show and podcast ‘Economic Update’, to get a detailed analysis on the controversial decision.

“I think this is face-saving fakery, to be blunt and honest. By punishing or saying you’re going to punish a few Russian ships, you can appear to be a very tough guy, in a way that President Trump was and that many want Mr. Biden to be,” he opined.

According to Wolff, the current administration has caved in by not sanctioning the company that is in charge of the entire project.