Extinct woolly rhino found in excellent condition after being frozen in Far Eastern Russian permafrost for at least 20,000 years 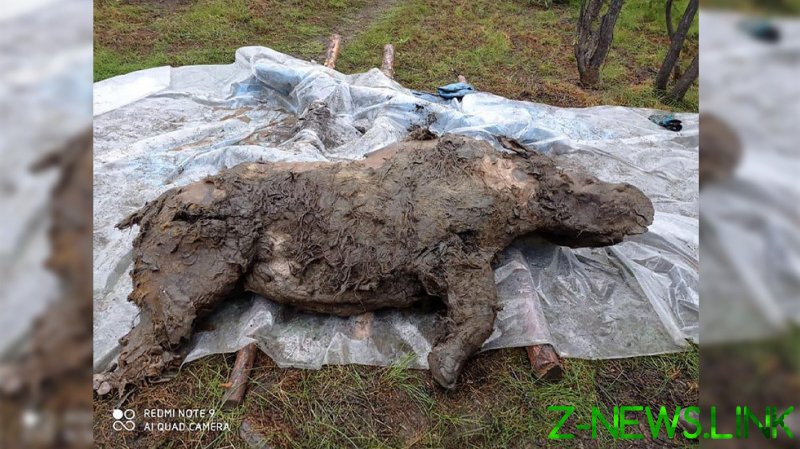 The carcass appeared in Yakutia, a Far Eastern republic famous for its freezing temperatures. This December, the mercury has dropped as low as minus 40 degrees, meaning the region is completely iced up. According to Valery Plotnikov, a leading researcher in mammoths at the local Academy of Sciences, the woolly rhino is better preserved than any previously found specimen. 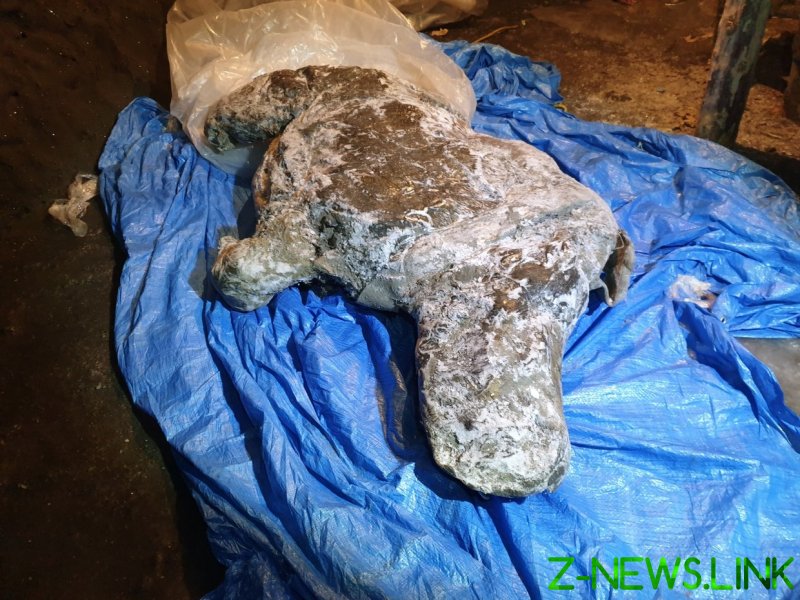 The woolly rhinoceros was common throughout Europe and northern Asia, and the species is thought by some to have become extinct around 8,000 BC.

“The rhino was found downstream of the Tirekhtyakh River in August,” said Plotnikov, according to local news outlet Yakutia 24. “The carcass fell out as a result of the breakage of the coast during the thawing of permafrost.”

This district of Yakutia, called Abyysky, is no stranger to amazing archaeological finds. In 2014, the carcass of another woolly rhinoceros was found in a gold mine in the same area. Last year, two extinct cave lion cubs were also discovered close to the Tirekhtyakh River. 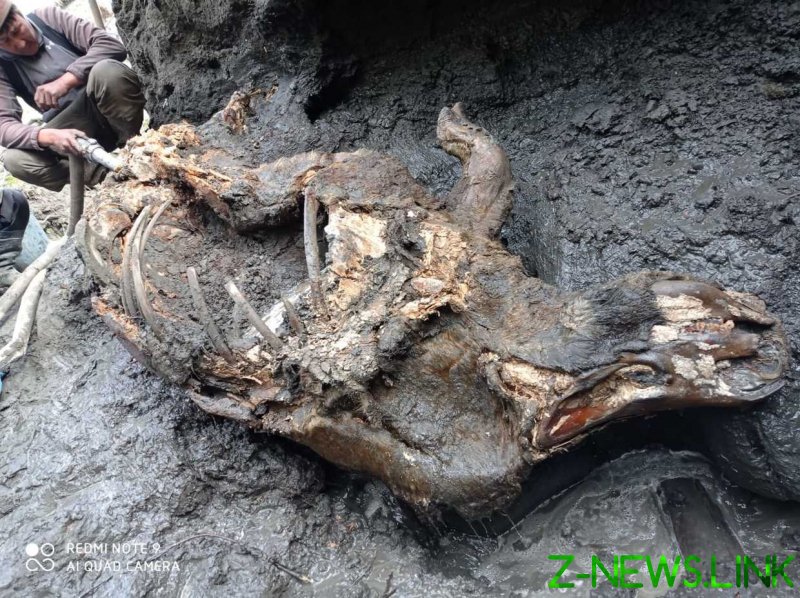 The scientist noted how the permafrost had preserved the limbs, the horn, and even parts of the internal organs.

“There are soft tissues in the back of the carcass, possibly genitals and part of the intestine,” he explained. “This makes it possible to study the excreta, which will allow us to reconstruct the paleoenvironment of that period.”

The animal is thought to have died at around age three or four, and therefore was an adolescent. While it is not known just how long the woolly rhino has been in the permafrost, it is believed that it could be anywhere up to 50,000 years old.

Next year, the carcass will be brought to Yakutsk, the capital of Yakutia, where scientists will study the animal’s tissue. It will then be sent to Sweden for further testing. 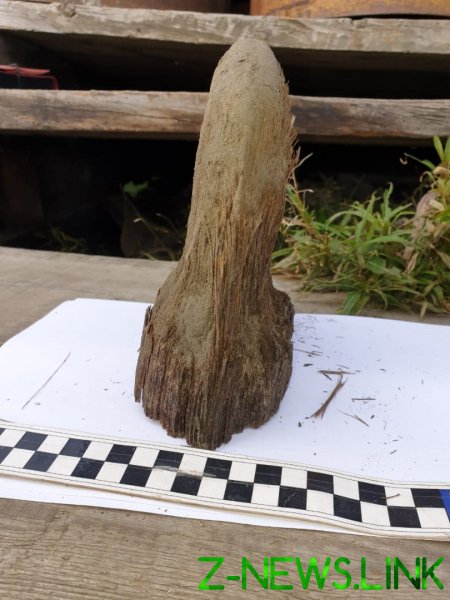 “We have been cooperating with Swedish scientist Love Dahlen for a long time and have previously sent him lion cubs found in Yakutia,” Plotnikov said.