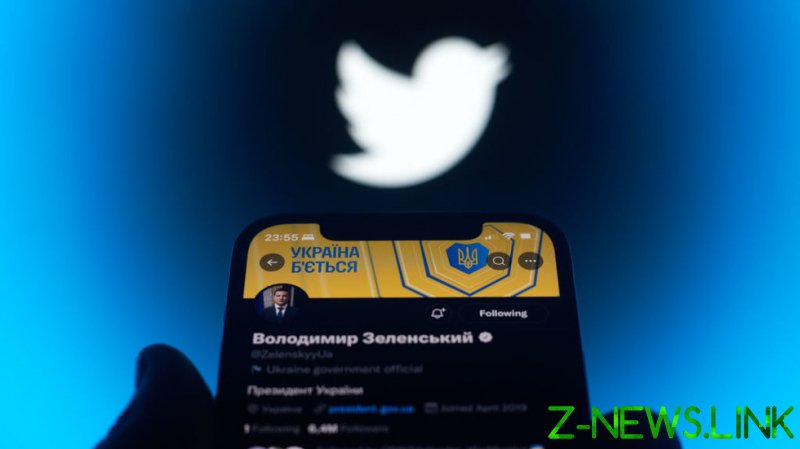 Researchers at the University of Adelaide have published a landmark paper on the activities of bot accounts on Twitter related to the conflict in Ukraine. These Australian findings are truly staggering – of 5.2 million tweets on the social media network from February 23 to March 8, between 60 to 80% were shared by fake accounts. What’s more, 90% of those posts were pro-Ukraine.

In particular, these accounts pushed the hashtags #IStandWithUkraine, #IStandWithZelenskyy, and #ISupportUkraine, and myths like the ‘Ghost of Kiev’, a fictional Ukrainian fighter pilot who is farcically alleged to have taken down 40 Russian jets within hours of the military operation commencing.

Significant spikes in activity were recorded at key points in the initial stages of the fighting, such as Russia’s capture of Kherson on March 2, and the Zaporozhye Nuclear Power Plant on March 4.

The accounts identified were overwhelmingly English language, leading the researchers to conclude these fake users sought to “drive more disruption in English-speaking countries” and “influence a variety of user groups.” Despite the significant focus on English, Ukrainian bots also employed the Russian language to “cause more disruption” in the country. 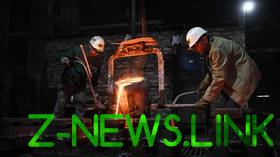 The accounts were successful in their objective of stimulating discussions and trends around particular topics, kickstarting and increasing online discussion around a number of subjects, including the question of whether Ukrainians should flee the country. The researchers recorded “significant flows” of information from Ukrainian bots to non-bot accounts.

The study is the first analysis of social media content related to the conflict, and covers a very small time period – just two weeks. It is almost inevitable that the level of pro-Kiev sentiment expressed by users – troll and organic alike – will have increased even further beyond the 90% recorded during this timeframe. Numerous commentators have drawn attention to the weaponization of Twitter, Facebook, et al in support of the Western proxy war in Ukraine.

One need only spend a few minutes scrolling major social media networks to identify a profusion of anonymous, recently registered users pumping out pro-Ukraine, pro-NATO, and pro-war propaganda, and attacking anyone critical of ascendant Western narratives. It is, in the words of writer Caitlin Johnstone, “the most aggressively trolled war of all time.” 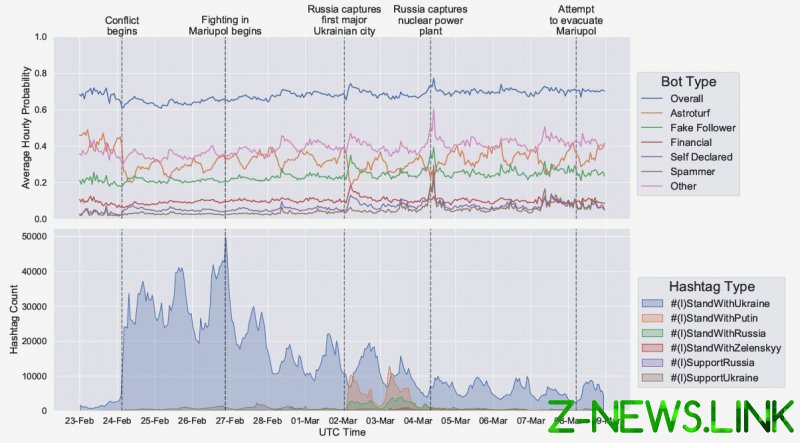 Unsurprisingly though, the Western media – which remains overwhelmingly committed to not publishing any negative information about Ukraine whatsoever – has universally ignored the bombshell findings of this academic paper. You can only imagine the blanket coverage if the findings were related to Russia.

The hesitancy of corporate news outlets to report on matters that do not reflect positively on Kiev is nonetheless somewhat understandable, as on the vanishingly rare occasions this has happened, the backlash has been savage. 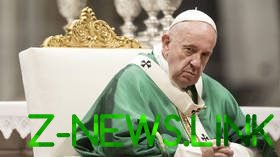 On August 4, for example, Amnesty International published a report on Ukrainian troops basing forces and weaponry in residential areas, including schools and hospitals, which both endangers civilians and constitutes a war crime. Three days later, CBS broadcast a documentary showing that just 30% of the vast Western arm shipments to Kiev actually reach the frontline, the rest disappearing or being sold on the black market.

Such was the incendiary response to these reports on social media, Amnesty was successfully bullied into apologizing for any “anger and distress” its disclosures caused – CBS went one further and pulled its documentary from the web. The academic study would tend to suggest that much of this counterblast was in fact attributable to automated accounts, and deliberately intended to create the false impression that condemnation of both organizations was omnipresent.

The University of Adelaide paper also raises obvious questions about the true nature of something called NAFO – the ‘North Atlantic Fellas Organization’ – which was a leading force in the online counterblast against Amnesty and CBS. NAFO has a history of harassing pro-Russian voices and mass reporting accounts until they are temporarily or permanently suspended. Many prominent officials have praised the group, and it has received positive profiles in The Economist, Politico, and the Washington Post.

As is so often the case, dubious tactics and conduct of which Russia is widely accused cease to be villainous when it’s Western countries and their allies doing it. One might reasonably ask whether the entire mainstream media controversy over Kremlin bots on social media was just a smokescreen for far larger and more effective operations much closer to home.