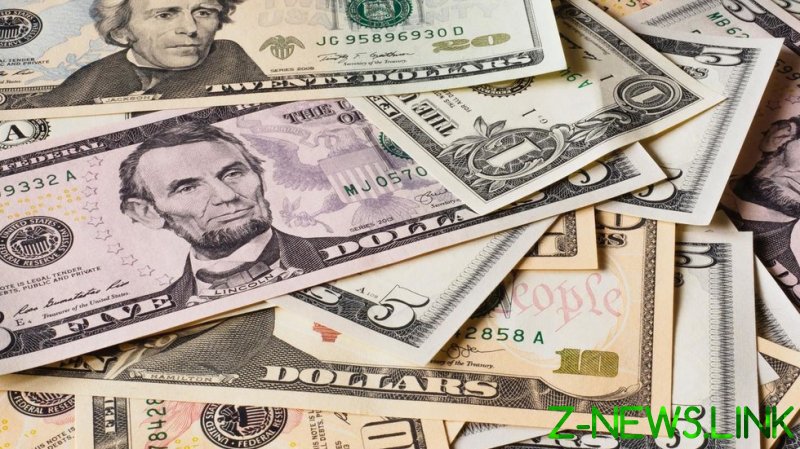 Chief Thomas Cummings, who oversees Long Island’s Southampton Village and its population of 3,307 people, raked in a total of $441,945.82 last year, but has an annual base salary of $263,829, according to the New York Post.

Upon his retirement, he is also set to receive an extra $1,240,901 in health benefits and accrued leave.

The Post questioned why Cummings is earning so much as the police chief of such a small village, noting that his annual salary is over $20,000 more than New York City Police Commissioner Shea’s salary of $239,092, even though Shea oversees a population of 8,300,000 and a whopping 36,000 police officers.

The newspaper also compared crime statistics between the two places, reporting that Southampton Village has not recorded a murder since 2008 and had no cases of rape, robbery, or aggravated assault in 2020.

“Living large on the taxpayer dime in perpetuity,”commented one user, while another argued, “Long Island police unions have way too much power. This is what kills communities.”

It is not the only controversy that Cummings has faced, having received backlash in 2019 for hiring his son as an officer, according to local media.