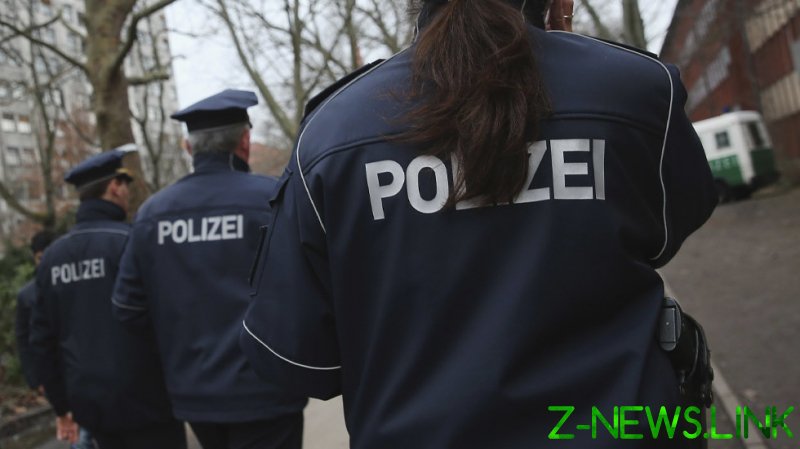 The wounded have been rushed to hospital. One of the three sustained moderate injuries in the incident, according to local reports, while the other two escaped with light injuries.

Around 100 people were evacuated from the administrative building, located in a small town near Stuttgart.

“It was probably a package or a letter bomb,” police spokesman Gerald Olma told Bild.

There’s no information that Lidl was being blackmailed or sent threats ahead of the incident, according to local law enforcement.

A bomb disposal squad has reportedly been spotted entering the building. The site has been cordoned off, with numerous police and emergency vehicles on site.

On Tuesday, one person was injured after a package exploded at the facility of German beverage-maker, ADM Wild, in the town of Eppelheim, which is also located in the state of Baden-Württemberg.

A police spokesperson said that a package exploded while being opened by an employee. It’s understood that the person sustained minor injuries in the blast.