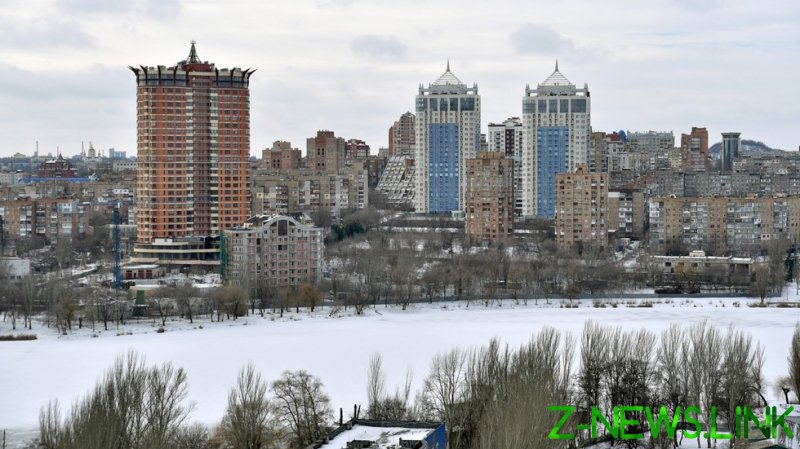 Several unverified reports on social media and in local media have claimed that a large bang could be heard in the territory of the self-proclaimed Donetsk People’s Republic in eastern Ukraine on Saturday. Some alleged eyewitnesses said they felt a “shockwave.”

Denis Pushilin, the top official in the region, told RT editor-in-chief Margarita Simonyan that the blast occurred in the area controlled by Kiev and that, in his opinion, the situation is “under control” so far. He added that the explosion appeared to come from what he described as a “minor activity at the line of contact.”

RT correspondents in Donetsk, meanwhile, said that the sounds of the alleged shockwave from the explosion were not heard inside the city, despite some reports claiming otherwise.

The commander-in-chief of Ukraine’s armed forces said that his military adheres to the ceasefire and has not carried out any shelling, including in the direction of Donetsk.

Tensions around eastern Ukraine have been running high in wake of allegations of an ‘imminent’ Russian invasion, which have been pushed by Washington without any evidence. Moscow has consistently rejected reports of any plans to invade Ukraine, calling them ‘fake news’.