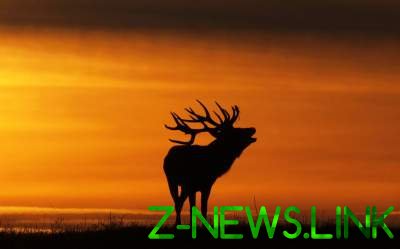 The charm of a bygone autumn. 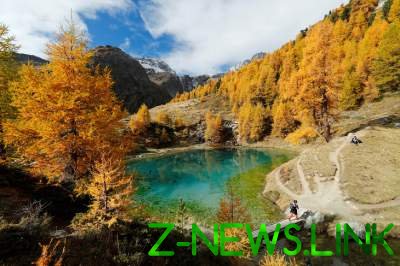 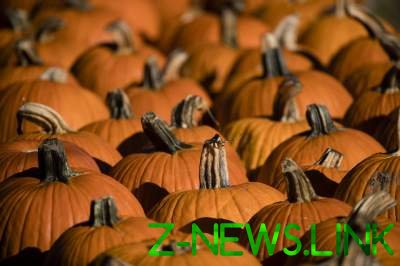 In the state of Pennsylvania is ripe pumpkins, October 17, 2017. (Photo Matt Rourke): 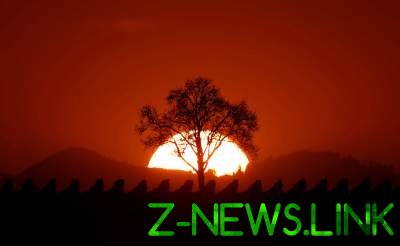 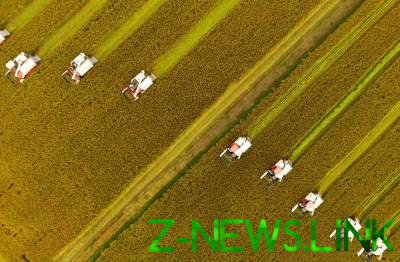 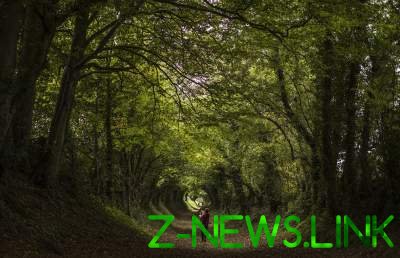 And in England, all green. At least it was on October 16 in the tunnel of trees just outside the village of Halnaker. (Photo By Dan Kitwood): 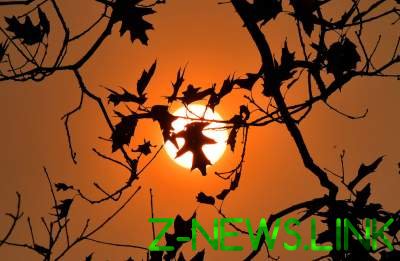 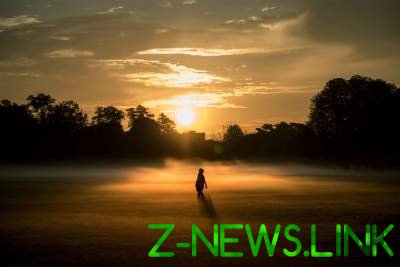 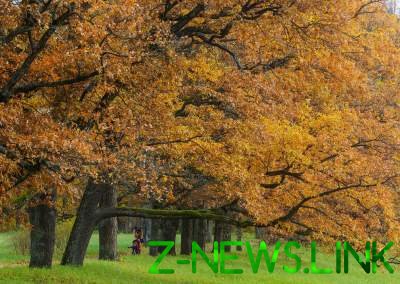 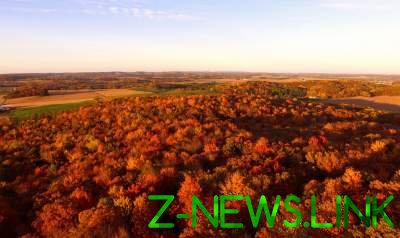 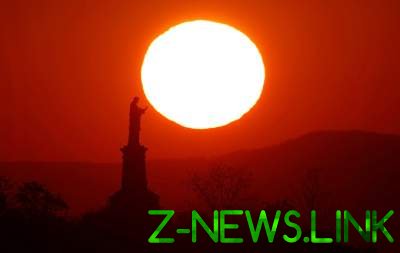 The figure of Christ in Wolxheim, Strasbourg, France, on 17 October 2017. (Photo By Christian Hartmann | Reuters): 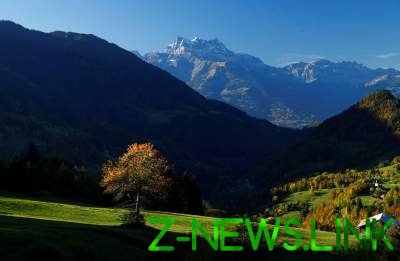 And this autumn Switzerland, October 14, 2017. (Photo By Denis Balibouse | Reuters): 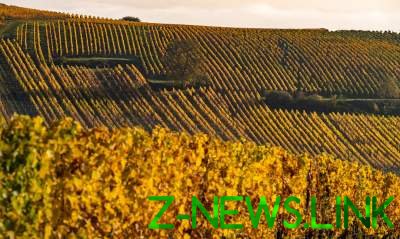 The vineyards in Wolxheim, France, October 15, 2017. (Photo By Patrick Hertzog): 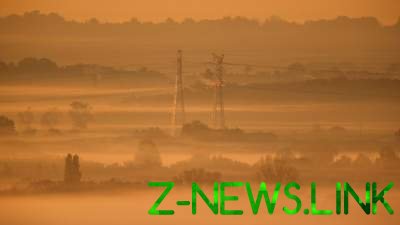 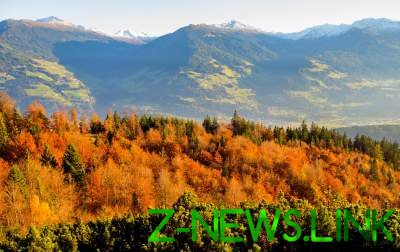 Autumn in the Austrian village of Gnadenwald, 11 Oct 2017. (Photo By Dominic Ebenbichler | Reuters):

See also:  How is life in Bali, the indigenous people of the island. Photo 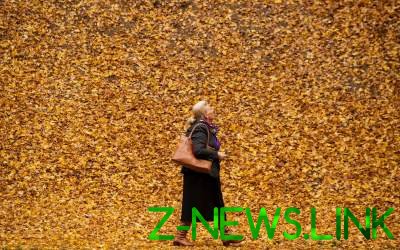 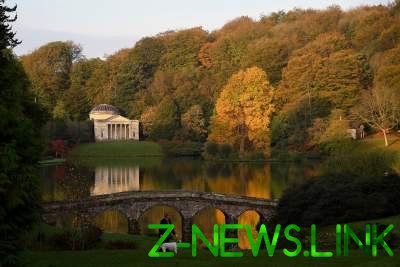 Eastern Canada and New England the most famous bright colors of autumn leaves[9][10], which attracts large number of tourists to these regions. 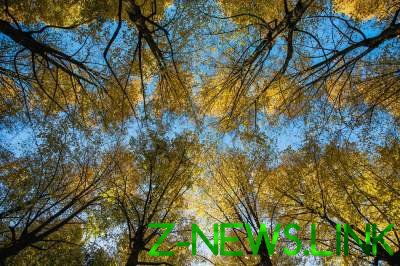 In poetry, autumn is often associated with sadness. Summer heat goes away until next year, near the winter cold. The sky turns gray, and people immersed in their own thoughts. 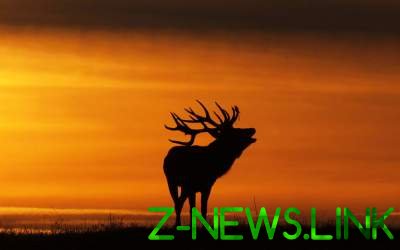 We finished the autumn the village Gorodilovichi, Belarus, on 22 October 2017. (Photo By Sergei Gapon):