Experts told about the fate of VR games version 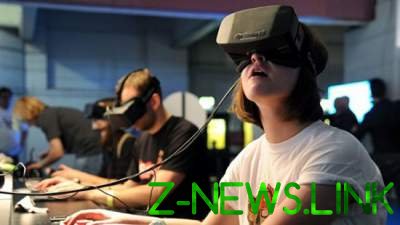 Games were not needed.

According to the survey rating the service GitHyp, VR versions of popular games in the digital distribution service Steam are almost uncalled for.

Projects are able to collect with great difficulty to a few hundred users, according to “Корреспондент.net”.

VFR shooter Doom, released on December 2 showed an attendance of 277 players at the start. A few weeks later the numbers decreased to seven users.

Such performance is typical for other games, such as the virtual version of L. A. Noire from Rockstar Games Studio.