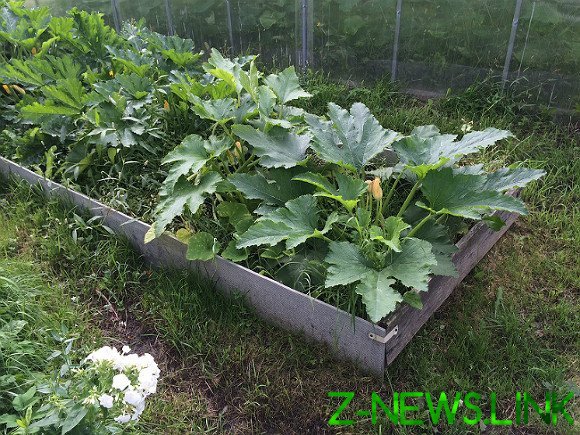 Taxation of private farms economically harmful, says citizen journalist Henry Alexander. As stated by the expert to the correspondent of “Rosbalt”, in LPH, the villagers produce a very small volume of agricultural products.

“In my opinion, if the United Russia all-taki will bring the introduction of a tax on smallholdings — it will have a killer effect on our villages, which, however, will be slightly mitigated by the requirement of payment of the tax the first time (I doubt that the authorities will be able to control a huge number of people scattered in a fairly large area). The fact that the village is so rapidly dying out. Ten years ago many villagers were livestock — such as cows. Now to keep them unprofitable. Before there were collective farms in which, first, worked the rural population, and secondly- grown variety of cultures, including, and going on a forage to cattle. Today these farms completely collapsed, their land bought up and grown on them one thing, some sugar beets, for example. To buy food for cattle — it’s expensive”, — told rural the journalist.

Henry Alexandrov explained that many villagers use the LPH for production of products for personal consumption, and only a small part of these products may be sold. But in the second scenario, the private sector is the main source of income.

“Many villagers now work in the cities. Personal subsidiary farming — it is not “business that you want to impose taxes”, but a means of survival for a large number of people earning a penny and spending a significant portion of the earnings to travel to the workplace,” said Henry Alexander.

Recall that a bill to expand the patent system of taxation, passed the second reading in the state Duma. In the unified patent combine these types of entrepreneurial activities like livestock and crop production.

The authors of the bill were deputies from “United Russia”. The explanatory note States that many villagers are not registered as farmers or entrepreneurs, which now allows them not to pay taxes.