Expert comments on timing of Russia’s offensive in Ukraine 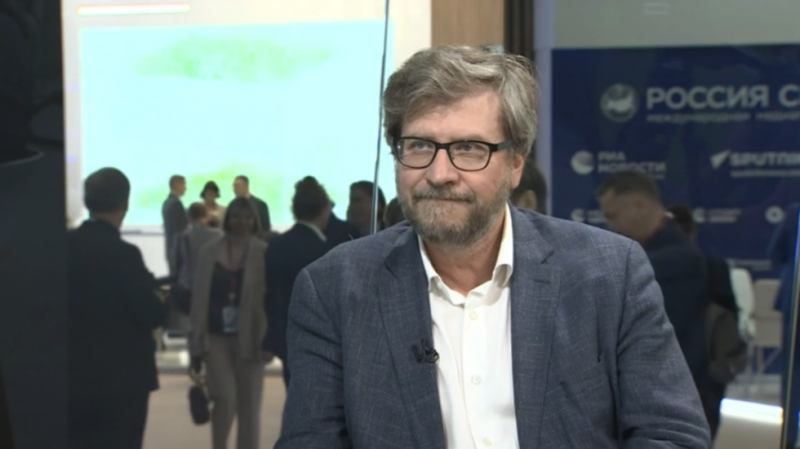 The Russian military offensive in Ukraine is likely to last for a long time, as well as the “decoupling” of the Russian and Western economies, Fyodor Lukyanov, a prominent expert on international relations, editor-in-chief of Russia in Global Affairs, and the research director of the Valdai International Discussion Club, said on Thursday.

In the interview with RT, Lukyanov said that, in his opinion, at the beginning of the Russian “special military operation” in Ukraine, both Moscow and the West probably had some “illusions” that the conflict could be settled diplomatically.

“Now we have this particular situation when military force only decides,” he said. Both Russia and Ukraine, he stressed, are now led by “a military logic” which suggests that any cessation of military action would give the other side a chance to regroup and prepare for further actions.

“So there is no chance for a political or diplomatic solution at this point and I am afraid that we will follow military activities for quite a long [time] ahead of us,” Lukyanov said.

In the expert’s opinion, Russia was not as well prepared for the attack as it should have been and, therefore, after its initial first gains, it had to withdraw forces from some territories which had already been taken. Now, Lukyanov said, the progress the Russian forces are making is slow but steady.

Lukyanov claimed that, aside from the declared goal of “liberation” of the Donetsk and Lugansk People’s Republics, Russia has “other goals which have not been officially announced.” Fulfilling those goals, Russia is taking under its control other parts of Ukraine, Lukyanov said.

“Everything we hear from Russian officials, both in Moscow and on the field, gives us the feeling that the territories already taken by Russian army will never return back to Ukraine,” he claimed, adding that he doubts even Russian leaders know where the operation will end and what Ukraine will look like following the conflict.

At the same time, Lukyanov argued, “It doesn’t look very likely that anybody will recognize those gains.” Asked to comment on possible referendums on Russia-controlled territories, Lukyanov said that he doesn’t think referendums make much sense because, whatever the vote result is, it will be rejected by other sides.

“In this regard it would be important to see and to know the real will of people who live there but, under the current circumstances, I don’t see how to do it,” he said.

In light of Russia’s military progress in Ukraine, Western supporters of Ukraine have two options: To continue providing Kiev with arms but without guarantee that it could win over Moscow, or to seek some sort of armistice which “could give some period of peace.” For now, the “aggressive” approach seems to be prevailing, Lukyanov said. 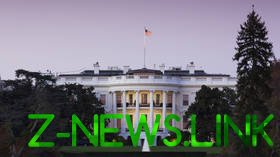 READ MORE: Ukraine conflict has to end with diplomacy – US

As Kiev is likely to be dependent on Western aid for a long time, the important question is how the remaining part of sovereign Ukraine will develop its statehood in these new circumstances, Lukyanov noted. As for Russian relations with the West, there should be no expectation that the sanctions imposed on Moscow will be lifted any time soon, he claimed. In the expert’s opinion, the “decoupling” of Russian and European economies “is irreversible for a very long period.” However, the speed of imposing sanctions is likely to decrease, Lukyanov suggested, as “all of the next packages, if serious, will harm the European economy more than the Russian economy.”

The Russian economy will suffer a lot due to sanctions, Lukyanov believes, so the country’s main goal now is “to adapt to the new situation and to find new ways for development.”

Commenting on US attempts to persuade China and India to join the “collective West” in its hardline approach towards Russia, Lukyanov said that Washington’s stance was “very strange.”

“Addressing big guys such as the Chinese and India and asking them for some help, you have to offer something in return. But it doesn’t happen,” he said, adding that the US might “overestimate” their significance for Beijing and New Delhi.