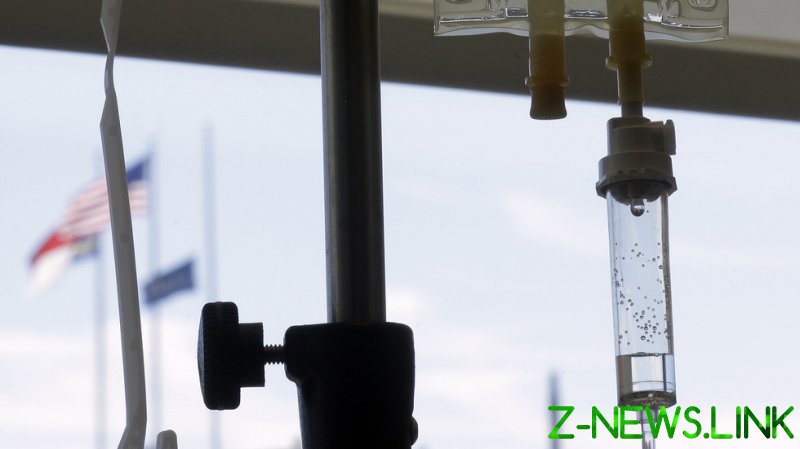 Every rectal cancer patient in a small clinical drug trial conducted by New York’s Memorial Sloan Kettering Cancer Center has seen their cancer go into remission after receiving an experimental immunotherapy treatment. The findings were published by researchers in the New England Journal of Medicine on June 5th.

One of the participants in the trial, Sascha Roth, told the New York Times that she was preparing to travel to Manhattan for weeks of radiation therapy when the results from Memorial Sloan Kettering came in, informing her that she was now cancer-free.

“I told my family. They didn’t believe me,” said Roth.

The same thing happened for the other patients who took part in the trial, as the cancer seemed to have vanished in every single one of them and was undetectable by a physical exam, endoscopy, PET, or MRI scans.

One of the authors of the paper detailing the trial, Dr. Luis A. Diaz Jr. of Memorial Sloan Kettering Cancer Center, told the NYT that he knew of no other study in which a treatment completely obliterated a cancer in every patient.

“I believe this is the first time this has happened in the history of cancer,” he said. 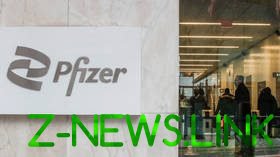 READ MORE: Pfizer recalls drugs that could cause cancer

All of the patients had locally advanced rectal cancer – which means that tumors had spread in the rectum and sometimes to the lymph nodes but not to other organs – as well as a rare genetic mutation called mismatch repair deficiency (MMRd).

They were given six months of treatment with an immunotherapy drug called Dostarlimab, from the pharmaceutical company GlaxoSmithKline, which helped fund the research. The drug reportedly costs about $11,000 per dose and was administered to each patient every three weeks for six months.

The trial patients continued to show no signs of cancer even after six or more months of follow ups, which meant that they no longer needed standard cancer treatments such as surgery, radiation or chemotherapy. The cancer has reportedly not returned in any of the patients, who have now been cancer-free for a range of six to 25 months after the trial ended. 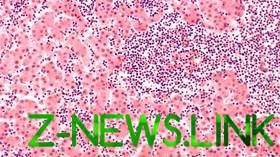 It’s also worth noting that none of the patients suffered any serious side effects from the drug, unlike what could have happened if they had undergone surgery, radiation, or chemotherapy, which have permanent effects on fertility, sexual health, and bowel and bladder function.

Emboldened by the success of the trial, researchers now agree that the testing must be replicated in a much bigger study, noting that the small study only focused on patients who had a rare genetic signature in their tumors. But they also reiterated that the 100% remission rate in the patients was a very promising early sign.

The next trial is expected to include around 30 patients, which should give a better picture of how safe and effective the new drug really is.