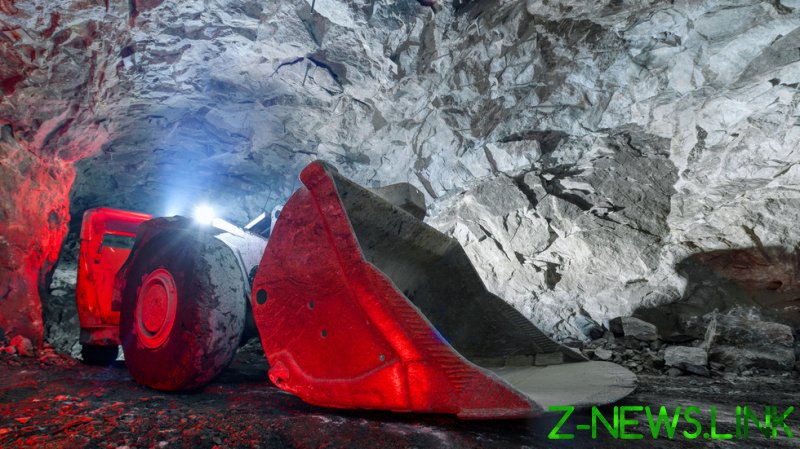 The European Commission is set to propose a new broad package of sanctions on Russia over the conflict in Ukraine, media reported on Tuesday.

According to the Wall Street Journal, among the expected measures are a ban on Russian coal, restrictions on access of Russian trucks and ships to the EU, and more sanctions against Russian businessmen and their family members.

EU imports of potash fertilizers, cement, timber, rubber, caviar and vodka from Russia may also be banned, along with exports to Russia of semiconductors and machinery, including equipment for LNG production, says Reuters.

The new package still has to be approved by the bloc’s 27 member states.

The US and its European allies have been hitting Moscow with heavy sanctions as punishment for its military operation in Ukraine. So far, the measures targeted Russia’s financial sector, major companies, top officials including President Vladimir Putin and the business elite. 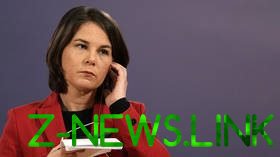 EU member states are at loggerheads however over a ban on oil and gas imports from Russia which the bloc is heavily dependent on. Sanctions on coal may be an alternative way to put pressure on Moscow, the WSJ says. Russia supplies roughly half of Europe’s thermal coal used to fuel power stations and generate electricity.