Home / policy / Exit poll: Nearly 60% of Petersburgers have voted against changing the Constitution 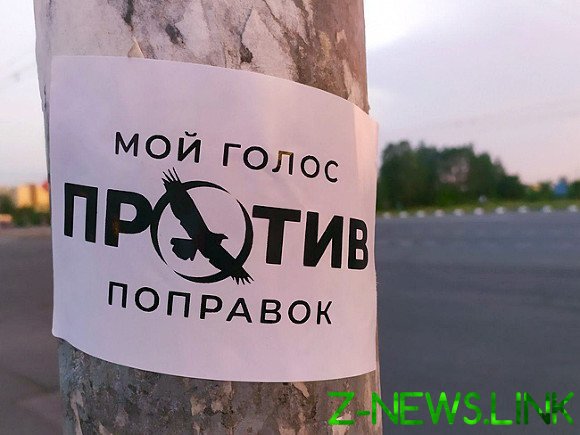 Supporters of the campaign “NO!” once more survey data, passing near polling stations on the amendments to the Constitution. According to 15:00, in St. Petersburg 57,7% do not agree with the changes to be made to the basic law of the country.

All the activists interviewed in exit areas 4 thousand 784 people. 3 thousand 159 of the respondents agreed to share their opinions, others prefer to avoid answering.

We will remind, in Russia July 1 — last day to vote on the question of amending the Constitution. In St. Petersburg on Palace square the protests began.