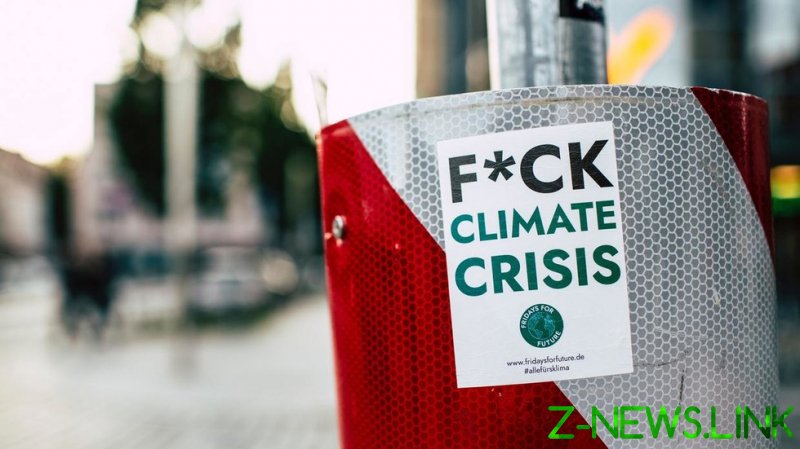 Their new, higher-resolution climate model simulation reveals a slower ocean temperature increase than predicted by current models. The reason for this comes courtesy of ocean eddy processes, which were left out of many, lower-resolution models which inform public policy today.

The climate models involve vast amounts of data from numerous sources which are constantly being updated for accuracy with the help of higher-resolution data.

The new model factors in these ocean eddy processes which have a remarkable effect on the melting rate of the Antarctic ice sheet, one of the key drivers of ocean-level rise across the world.

An eddy is a large (10-200 km) turbulent system in the ocean circulation which distributes both heat and salt. By factoring them in, the Utrecht team created what they say is a more accurate representation of ocean temperatures around Antarctica, and thus the rate of melt in the ice sheet.

While existing climate models predict increasing ocean temperatures around Antarctica, with the higher resolution simulation, in certain areas at least, the opposite was found to be true; some regions are, in fact, cooling.

This shift in estimates theoretically reduces the projected global sea-level rise by 25% over the coming century.

“Although sea levels will continue to rise, this is good news for low-lying regions,” Van Westen says.