Home / business / Exchange of fire in Russian night club: there are victims

Exchange of fire in Russian night club: there are victims 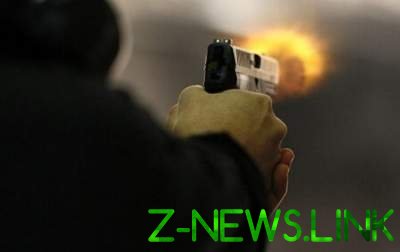 In a nightclub in the Russian city of Gatchina in Leningrad region there was a fire, injuring five people. About it reports GU Ministry of internal Affairs of Leningrad region.

According to preliminary data, in the night of Monday, October 30, at the club, a conflict broke out between two groups of young people.
During the scuffle two of its members opened fire from a traumatic weapons. Injured four visitors and a 43-year-old security guard of an institution.

The club staff member was hospitalized – he had injuries of moderate severity. And the visitors were directed to outpatient treatment.
At present, both 23-year-old suspects were detained. One of them is an employee of a private security company. They took recognizance not to leave.

In fact the incident a criminal case under article about hooliganism.

See also:  How much money Ukrainians are kept in the accounts of the "daughters" of Russian banks