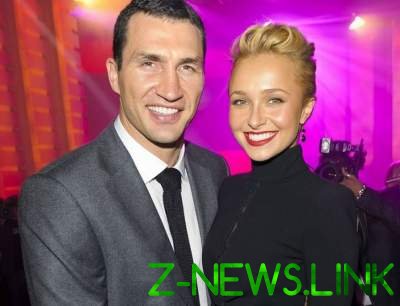 Hayden panettiere was the victim of domestic violence.

According to TMZ, the incident occurred in the night from Wednesday to Thursday. The couple spent time with friends in one of the institutions of Hollywood, when suddenly Hickerson began to behave aggressively towards panettiere. Eyewitnesses reported that the body of Hayden was a noticeable different hematoma.

Hickerson was detained, but later released him on bail of 50 thousand dollars. The publication notes that this is not the first such case in which the distinguished actor. Recently he was under the influence of alcohol beat up his father.

Hayden and Wladimir broke up after nine years of relationship. The actress and the boxer has a daughter Kaya Evdokia, who was born in December 2014. 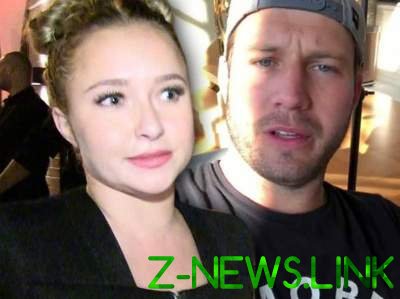