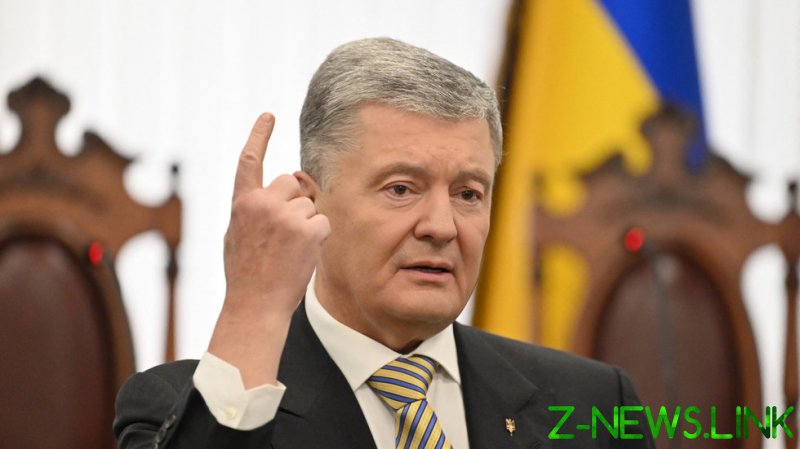 Former Ukrainian President Petro Poroshenko tried to leave the country again on Saturday, local media reported, citing security sources. The ex-leader had made an attempt to cross the border with Poland the previous night but was turned away by border guards.

“[Poroshenko] drove into the oncoming lane to bypass the queue and was stopped by police officers,” a security source told the news outlet Strana.

It was not immediately clear whether or not Poroshenko’s second attempt was successful. Both of the attempted border crossings came at the Rava-Ruska checkpoint west of Lvov.

Officially, Poroshenko has been trying to leave the country to attend the NATO Parliamentary Assembly in Lithuania as a Ukrainian MP and the leader of his European Solidarity party. However, the former president is facing high treason charges at home over alleged shady business deals with the breakaway republics of Donbass during his time in office, despite his role in escalating the civil war. 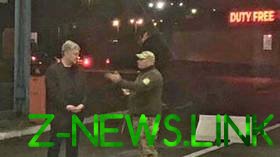 According to his party, Poroshenko has a valid travel letter from Ukraine’s parliament to attend the Assembly, which would enable him to leave the country freely. However, during his first attempt to cross over into Poland, the border guard was reportedly unable to establish the authenticity of his papers, which apparently had an unreadable QR-code.

A fellow member of the European Solidarity party, Ukrainian politician Irina Gerashchenko, accused the Ukrainian authorities of deliberately targeting the ex-president. Poroshenko was the only politician to encounter trouble leaving the country for the NATO event, she claimed in a social media post on Saturday.

“Only the leader of European Solidarity Petro Poroshenko was not released on the [parliamentary] order. It is obvious that such instructions could be given to border guards only from very top,” Gerashchenko stated.