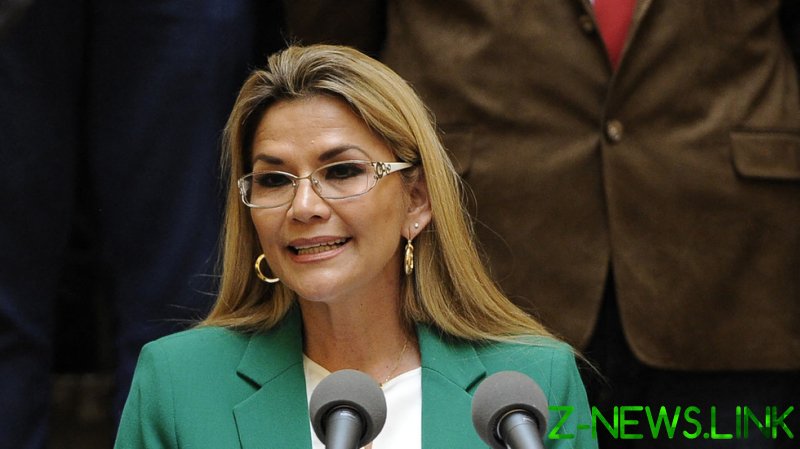 Former Bolivian President Jeanine Anez has been sentenced to 10 years in jail for assuming power in a “coup” against her left-wing predecessor, Evo Morales, in 2019.

The court in La Paz found Anez guilty of making “decisions contrary to the constitution” and of “dereliction of duty.”

Her defense team and supporters argued that the trial was politically motivated and that she had been denied her rights. Anez’s lawyer, Luis Guillen, promised to appeal the verdict and seek justice in “international organizations.”

Justice Minister Ivan Lima rejected the allegations of political prosecution. “We are a government that respects the rules of due process, and that extends democratic rule to all political actors,” he said in a comment to the New York Times.

As deputy speaker of the Senate, Anez was appointed interim president by parliament in November 2019 after Morales resigned and fled Bolivia amidst protests over alleged vote-rigging. Lawmakers from Morales’ Movement for Socialism (MAS) party boycotted the session. 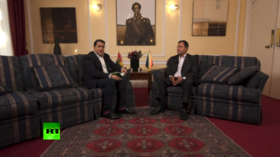 Morales, who governed Bolivia for nearly 14 years, claimed there was a coup against his government.

Anez was arrested in March 2021. During the trial, she argued that she had “followed every step” of the constitution when assuming power in 2019. “I feel very proud and I would have done it again if I had the opportunity,” she said.

The politician went on a two-week hunger strike while in pre-trial detention and was briefly hospitalized several times due to health concerns. In February, she tried to take her own life due to “severe depression,” according to Anez’s daughter, Carolina Ribera.

On Friday, the court also sentenced former police general Yuri Calderon and former military chief Williams Kaliman Romero to 10 years in jail in connection to the 2019 events. They are both fugitives.