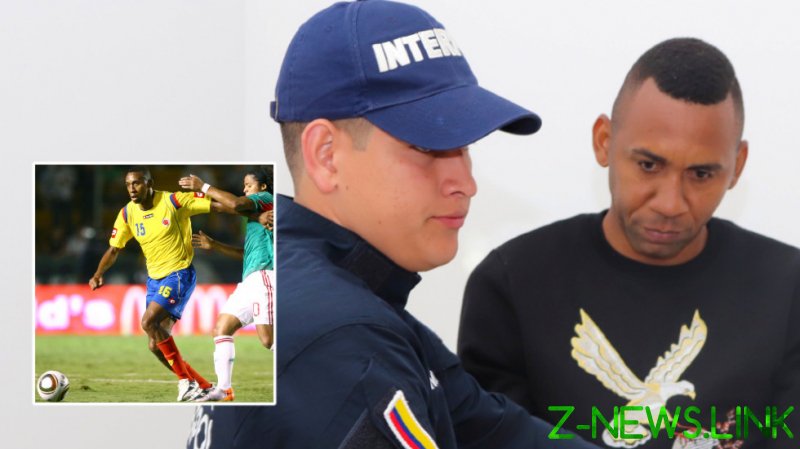 Shamed ex-midfielder Viafara has been handed the sentence by a federal court in Texas after being found guilty last November of helping to import at least five kilograms of the Class A substance into the US, including some missions carried out by speedboats and planes via Mexico.

The haul co-organized by the 42-year-old, who was extradited following the trafficking verdict last year, is said to have been worth around $29 million.

“The defendant in this case had it all – worldwide fame, wealth, and stature,” said Acting US Attorney Nicholas Ganjei, describing disgraced Viafara’s role in the Gulf Cartel. 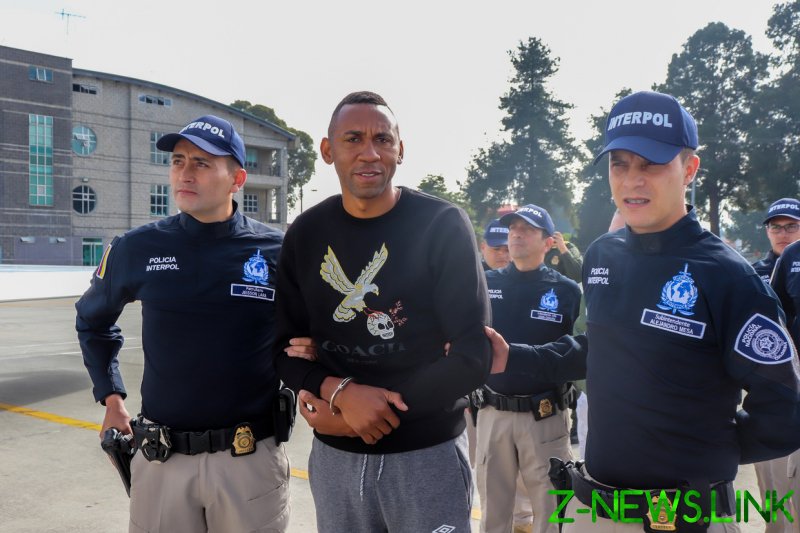 “Despite all of this, he chose to use his talents to advance the evil of the drug trade.

‘Traffickers should take note: no matter who you are, no matter where in the world you live, the United States will prosecute you if you join in a conspiracy to send drugs to our country.”

Viafara represented major clubs including Southampton, Real Sociedad and Portsmouth in Europe, although he spent most of his playing days, which spanned more than 500 appearances, in South America. 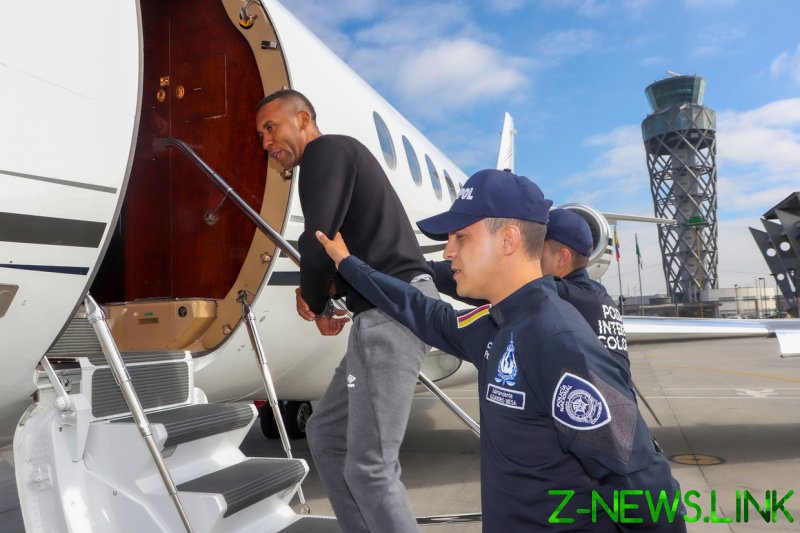 The arguable highlight of his career was helping Colombian side Once Caldes to win South America’s main club competition, the Copa Libertadores, in 2004.

Speaking when he was pictured being led on to a plane by police last year, Viafara seemed to voice his sorrow at his downfall following his illustrious playing career.

Viafara is said to have reminisced over his time on the pitch with Lionel Messi, who he once joined for a game between the striker and his friends and the rest of the world, playing with the likes of Fabio Cannavaro and James Rodriguez.