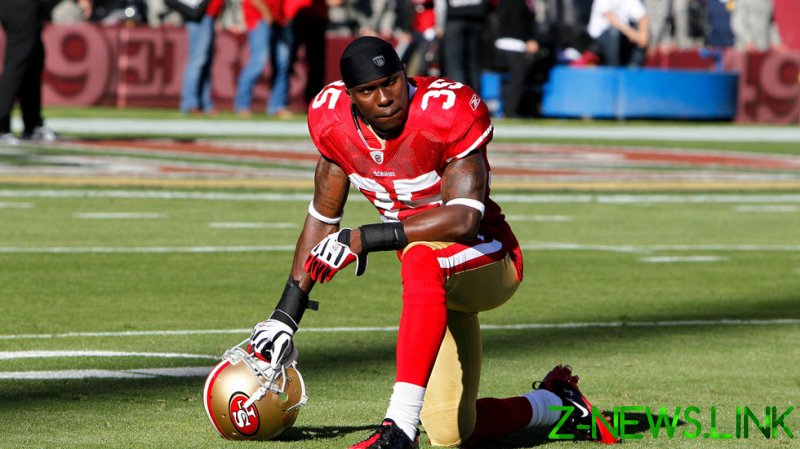 Adams, 32, who spent time on the rosters of the San Francisco 49ers, New England Patriots and others in a five-year stint in the NFL, is understood to have opened fire in a house in the Rock Hill area of South Carolina, around 25 miles outside of Charlotte.

Reports have named Adams’ victims as Dr. Robert Lesslie, 70, his wife Barbara Lesslie, who was 69, along with two of their grandchildren aged 9 and 5.

A fifth person, James Lewis, 38, also died at the scene. It is understood that he was a worker employed by the Lesslies who was present during the violent episode.

A sixth victim was transported to hospital for treatment to what was described as a “serious” gunshot wound.

Adams died by suicide after killing himself with a .45-caliber weapon, reported the Associated Press. The York County Sheriff’s Office said they had found the suspect in a nearby home after a search. 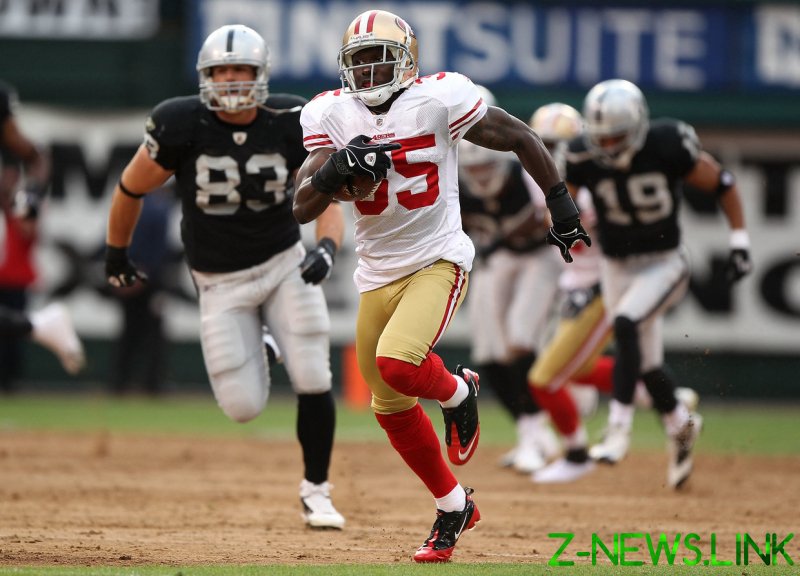 Adams played defensive back for several teams since he was drafted into the NFL by the 49ers in 2010 after a standout collegiate career with South Carolina State. However, his time in the league was cut short owing to a series of injuries including a badly broken left ankle and numerous concussion issues.

Adams’ father, meanwhile, told TMZ Sports that his son was a “good kid” but “football messed him up“. He added that he was keeping the victims of the mass shooting in his prayers.

“We are all shocked this could happen here in York County,” said police spokesperson Trent Farris.

“This is a mass shooting. Normally you think of a movie theater or a mall, but we are treating this as a mass shooting because there were five victims killed,” concluded Farris, who added that Lesslie was his own personal doctor.