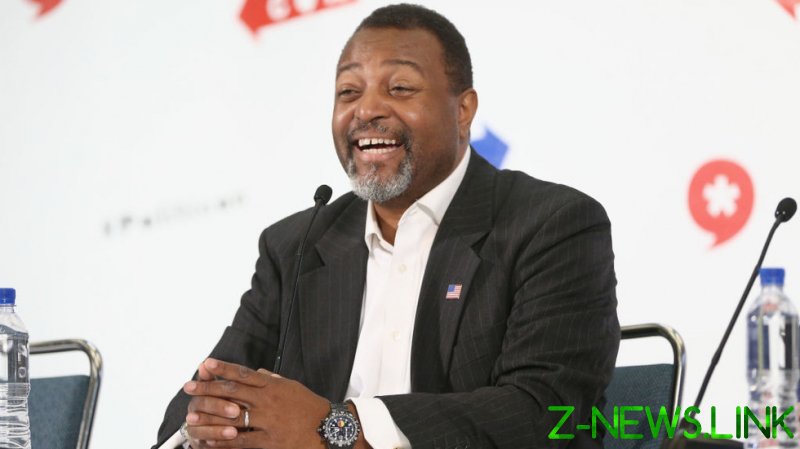 Malcolm Nance, a former MSNBC analyst who frequently claims his political adversaries are either Kremlin collaborators or white supremacists, has left the network to join the foreign volunteers fighting against Russian forces in Ukraine.

“The more I saw of the war going on, the more I thought, I’m done talking,” Nance said on Monday night, in an interview with former MSNBC colleague Joy Reid. “It’s time to take action here. So, about a month ago, I joined the international legion here in Ukraine, and I am here to help this country fight, you know, what essentially is a war of extermination.”

The 61-year-old author and US Navy veteran was billed as a national security analyst during his years working as a commentator for MSNBC. Nance, who worked in counterintelligence and cryptology during his 20-year navy career and later founded an intelligence consulting firm, said he spent “quite a bit of time” in Ukraine during the runup to Russia’s military offensive against Kiev. He added that he had friends in the Ukrainian army who sent messages from Donetsk saying they weren’t going to survive after Moscow’s offensive began.

“This is an existential war, and Russia has brought it to these people, and they are mass murdering civilians,” Nance said. “And there are people here like me who are here to do something about it.”

Nancy has authored books accusing Russia of plotting to “destroy democracy” and getting Donald Trump elected president to “betray America.” During the 2016 campaign, he falsely accused Green Party candidate Jill Stein – then a threat to siphon left-wing votes away from Hillary Clinton – of having hosted a program on RT. He tarred journalist Glenn Greenwald as an “agent of Moscow” who was “deep in the Kremlin pocket.” 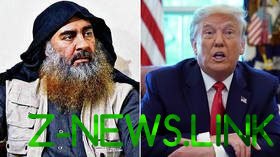 On Monday, he accused Russian forces of using heavy weapons to massacre civilians in Ukraine. “That is the fundamental reason everyone is here,” Nance said. “The international legion is a multinational force. It is men and women. There are thousands who are here to protect this country.”

Both Reid and Nance are black. The MSNBC host asked her former colleague whether he was in “any special danger” because “you clearly are not Ukrainian when they see you.” Nance replied that the war is being waged against everybody, and Ukrainians appreciate that the foreign volunteers are fighting side-by-side with them, regardless of their ethnicity. Neither Reid nor Nance mentioned Ukraine’s neo-Nazi militias.

Nance has frequently made race a focus of his commentaries, such as when he called last year’s US Capitol riot the “ultimate white privilege.” He accused Trump of seeing America as a country where the “white tribe dominates all other tribes,” and he likened Trump supporters to ISIS members. When teenager Kyle Rittenhouse was acquitted of homicide charges last November after shooting three rioters who were attacking him, Nance said white nationalists were “high-fiving” and would be inspired by the case to massacre Black Lives Matter and Antifa activists.

Although Nance appeared as a news commentator on MSNBC, he also openly lobbied for voters to support Democrats. During last year’s US withdrawal from Afghanistan, Nance dismissed critics of the Biden administration’s evacuation efforts as “naysayers.” When 13 US service members were killed in a bombing at the Kabul airport, spurring criticism of President Joe Biden, Nance said such terrorist attacks were commonplace in Afghanistan. “This ain’t new,” he said on Twitter. “It’s why we are leaving. #DealWithIt.”