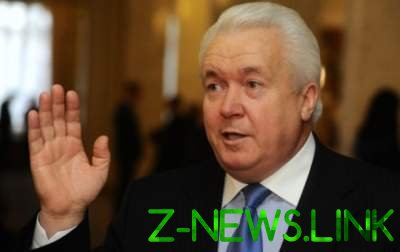 Volodymyr Oliynyk admitted that allocates money for the tent protesters from the Cherkasy region.

The fugitive Deputy of the Party of regions ally, Viktor Yanukovych, Volodymyr Oliynyk said that finances the tent protesters in front of Verkhovna Rada. This was written by the Minister of internal Affairs Arsen Avakov, posted on Facebook page Facebook video of the radio broadcast which former regions announced this information.

So, on the question of the leader, whether he supports the protests in Kiev, Oliynyk said that the Parliament is one of his tent.

“Not only do I support: there is one my tent, I have it funded, it cherkaschine. They came to me, I have long known… That the costs associated with the maintenance, food, support their families and so forth,” he said.