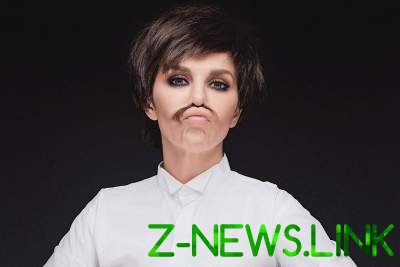 Ukrainian singer, ex-participant of group “VIA Gra” Anna Sedokova, who lives and works in Russia, has surprised his fans in an unexpected way.

Ukrainian pop singer Anna Sedokova, a former member of the group “VIA Gra”, has surprised his followers in Instagram a drastic change in appearance.

On the personal page in social networks singer published a photo, which depicted with short hair and a pair of scissors. In the comments immediately sparked a stir, with some members of the celebrity recalled that post she published on 1 April.

See also:  Former member of "the Bachelor" has changed dramatically

“Change for the better. In life. Especially personal. But if no change, you must become the change. I’m going?” – wrote under the photos Sedokova. It is noteworthy that in the same post, the singer thanked personal Barber.

Reaction immediately followed. Post Sedokova has collected more than 80 thousand likes and hundreds of comments that the followers refused to believe in such a radical change.

“HEU-HEU. Okay, it’s not a joke?” “Unexpectedly. While unusual”, “Anna, really brave, if it’s not a joke for 1 April”, “wow you dare,” “Fresh. Even very,” “Conchita Wurst crying softly in a corner” – responded in the picture.

Uncover the intrigue Sedokova did not. Whether a celebrity so dramatically changed the image or only tried on the wig, certainly find out soon. 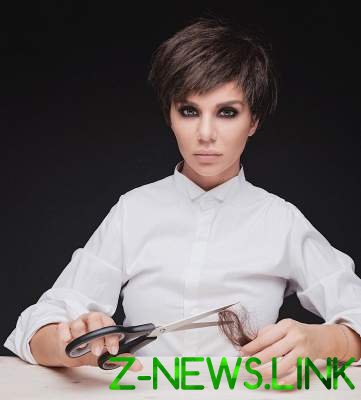 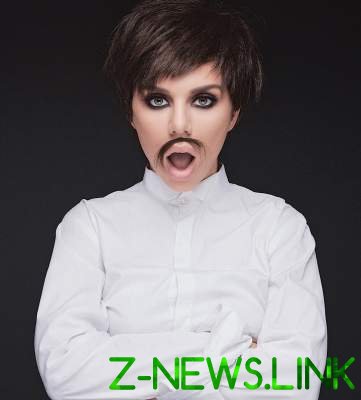 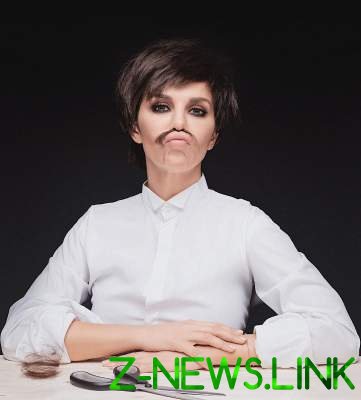