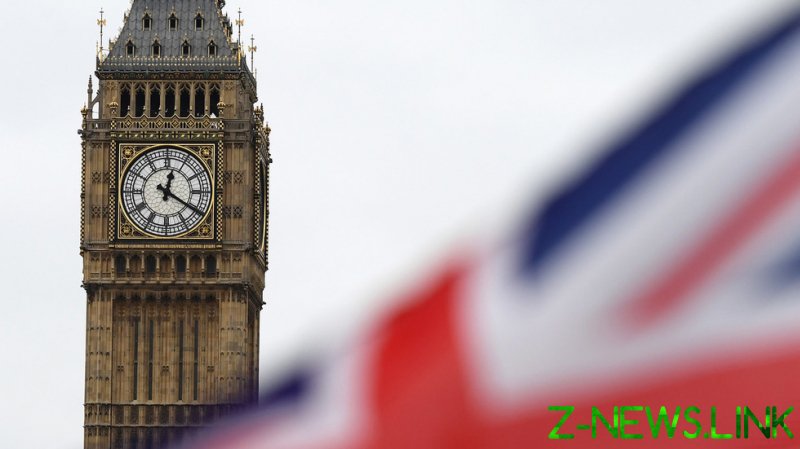 A former agent of the Soviet Union’s main security agency KGB, who defected to the UK in 1998, has claimed that he has received seven death threats since the British authorities revealed his identity to Latvian law enforcement.

According to tabloid The Mirror, Boris Karpichkov was a KGB major in the 1980s and served in Russia’s Federal Security Service (FSB) counter-intelligence agency at the same rank following the fall of the Soviet Union. Karpichkov, a native of Latvia, defected to Britain in 1998, where he has lived ever since, after a few years of handing over Russian secrets to Riga as a double agent.

In Latvia, Karpichkov is wanted for multiple crimes, including the possession of firearms, fraud, and forgery of documents. Authorities in the Baltic state have unsuccessfully demanded several times that London extradite the ex-agent. However, through the legal process, the Latvian authorities have received Karpichkov’s assumed identity and address from Britain’s National Crime Agency.

Since Riga learned of Karpichkov’s new alias, he has received multiple death threats, he told The Mirror on Saturday.

According to Karpichkov, the most recent warning came on January 2.

“Traitors like you have no place on earth. Death is on the way. You are already a half-corpse,” a letter read, apparently accompanied by a bubble-wrapped package that turned him ill after opening.

Karpichkov believes he is being targeted by Russia in revenge for his defection and claims that a letter he once received was addressed to his alias Vadim Petrovich Kravchenko – a cover identity he used while he was spying on Latvians for Moscow. In 2020, a judge in London ruled that he could not be extradited as his life was at risk.

In a 2018 interview with Bloomberg, Karpichkov claimed that his name was on a list of people allegedly about to be eliminated by Russian security services. According to the former spook, it also included former GRU Colonel Sergey Skripal, a man the British authorities claim was poisoned by Moscow with the notorious nerve agent Novichok. Russian authorities have repeatedly denied involvement in the incident.