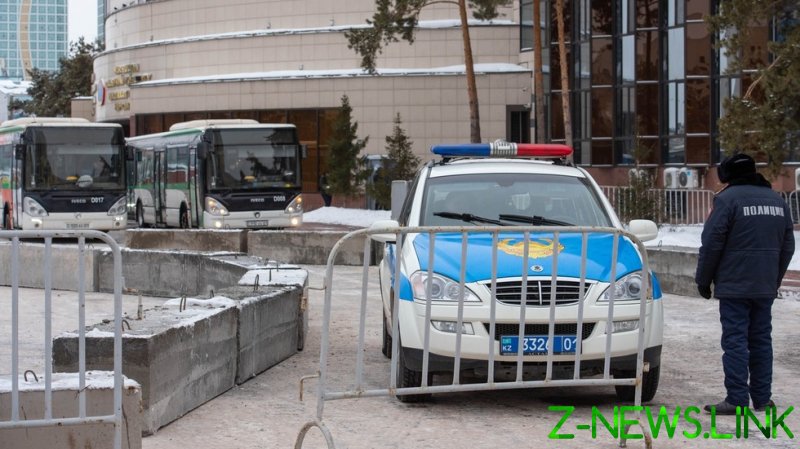 Karim Masimov, the former chief of Kazakhstan’s National Security Committee (KNB) was arrested earlier this week along with other unidentified suspects as part of a probe into “high treason,” the security agency said on Saturday.

The KNB had launched a pre-trial investigation on January 6, it said in a statement, adding that its former chairman, Masimov, and others had been arrested and placed in pre-trial detention on the same day. The agency provided no further details on the case, citing the ongoing investigation.

A veteran politician, Masimov, had served as the head of the KNB from 2016 almost until his detention. He was sacked by President Kassym-Jomart Tokayev on January 5, amid an outbreak of violence in Kazakhstan’s largest city, Almaty, where rioters stormed and ransacked government buildings and set them on fire.

Over the past week, Kazakhstan has seen unprecedented protests, which were sparked by surging fuel prices. The demonstrations turned violent and quickly spiraled into large-scale riots that affected several of the nation’s regions. The riots, which Kazakh officials blamed on “bandits and terrorists,” have resulted in dozens being killed, both civilians and law enforcement agents. Almost 4,000 people had been detained as of Friday. 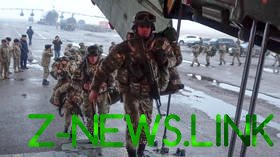 On Friday, Tokayev claimed that constitutional order had been “mainly restored” in all the regions. Earlier, a former aide to Kazakhstan’s first president, Nursultan Nazarbayev, said the crisis had been prompted by a number of high-ranking officials, including security officers, whom he accused of “betraying” the nation.

The aide, Ermukhamet Ertysbayev, who also once served as the culture minister, described the violent riots as a “coup attempt” and an “armed insurrection” that would have been impossible without there having been “treason by top government and law enforcement officials.” He did not name any individual in particular, however.

Meanwhile, the KNB has dismissed reports about the arrest of Masimov’s first deputy, Lieutenant General Samat Abish. The agency called such reports a “provocation.” Abish is Nazarbayev’s nephew.