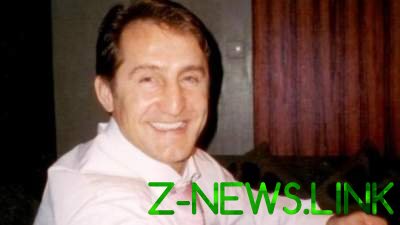 According to the lawyer, Vladimir Tyurin had no disputes with the former Russian Deputy.

The former husband of Maria Maksakova, Russian crime boss Vladimir Tyurin said charges that are filed against him, the Prosecutor General of Ukraine.

On 9 October, as you know, Yuriy Lutsenko said that the customer of murder Boronenkov was controlled by the FSB of Russian criminal authority Vladimir Tyurin. He also is a former civil husband of Maria Maksakova.

While Tyurin said that has nothing to do with the murder Boronenkov, what he suspects, the General Prosecutor of Ukraine.

“Murder Boronenkov – this is the work of Ukrainian nationalists, who had hoped that the then Ukrainian government uses it for the new charges of Russia”, says Tyurin.

As has told the lawyer of Turin, it to this crime is irrelevant, and “charges in the address considers nonsense”.