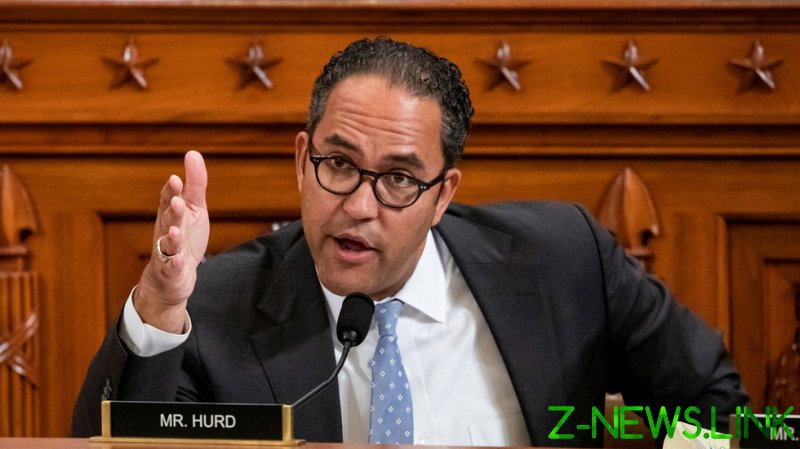 A dozen Republican Senators are getting set to object to the Electoral College’s certification of Joe Biden’s win in November, unless an “emergency 10-day audit” is held in a number of key swing states won by Biden. The move is also backed by a number of Republican representatives in the House.

However, there’s a rival faction of Republicans who want to put allegations of Democrat fraud behind them and go back to business as usual under a Biden administration. Outgoing Texas Rep. Will Hurd is one of them, and he made a novel argument against questioning the election on Saturday.

“When I was undercover at the CIA, I saw firsthand how our enemies steal elections and try to interfere in ours,” he tweeted. “Elected officials continuing to sow doubt amongst the public for petty political gain is playing into our enemies’ hands.”

As for who these “enemies” are, Hurd was presumably referring to the reliable old specter of “the Russians.” Throughout Trump’s four years in office, Hurd has repeatedly claimed that Moscow meddled in the 2016 election, despite there literally being zero proof for these claims.

“This is honestly one of the most hilarious mega-viral tweets I’ve ever seen on Twitter,” journalist Glenn Greenwald tweeted. In a follow-up tweet, Greenwald joked that Hurd “must have been in a different part of the CIA” than former Director James Woolsey, who told Fox News’ Laura Ingraham in 2018 that his agency had meddled in European elections during the Cold War “in order to avoid the Communists taking over,” and continues to dabble in election meddling, but “only for a very good cause.”

Hurd was mocked on all sides. First for condemning election interference from an agency famed for interfering in elections:

And then for bragging about his undercover status:

Congress will meet on Wednesday to affirm the Electoral College’s vote and, as that day creeps closer, divisions in the Republican party are widening. Siding with Hurd is Utah Republican Mitt Romney, a committed member of the ‘Never Trump’ camp who argued this week that challenging Biden’s win “dangerously threatens our Democratic Republic.”

Aside from the GOP senators who plan to do just that [LINK], a host of Republican officials have decried calls for acceptance, with one Texas GOP official suggesting that “Romney should be introduced to our friend Mr Guillotine.” The Arizona GOP summed up the divide from the pro-Trump side on Friday, tweeting “As the sun sets on 2020, remember that we’re never going back to the party of Romney, Flake, and McCain.”

A pro-Trump protest is planned in Washington DC on Wednesday. President Trump has encouraged supporters to attend, promising that it “will be wild.”