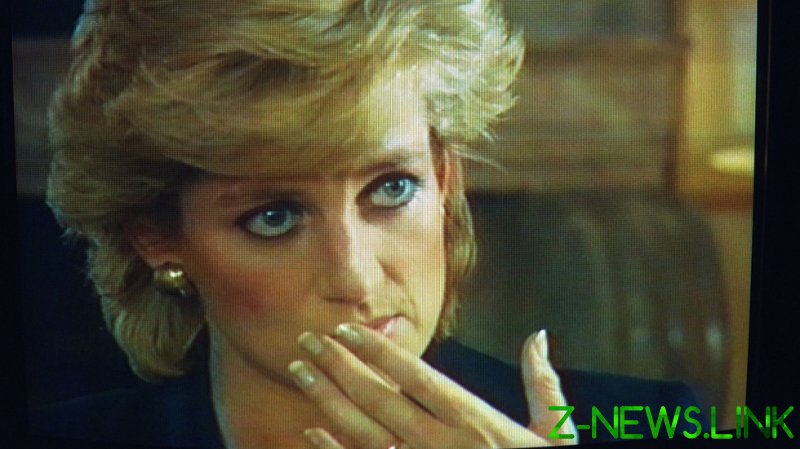 Details of how the BBC covered up the tactics used to secure the interview for its news show ‘Panorama’ were laid bare in an official report by retired supreme court judge Lord Dyson, published on Thursday.

Tim Davie, the BBC’s director general, said the corporation was “very sorry” for the “clear failings” identified by Dyson.

“Although the report states that Diana, Princess of Wales, was keen on the idea of an interview with the BBC, it is clear that the process for securing the interview fell far short of what audiences have a right to expect,” he said in a statement.

Bashir, who left the BBC last week due to health concerns, made waves with the interview in 1995 as Diana famously declared “there were three of us in this marriage,” in reference to an affair between her then-husband Prince Charles, heir to the throne, and Camilla Parker Bowles.

Last year Diana’s brother, Charles Spencer, publicly accused Bashir of lying and showing him forged bank statements to get him on side and induce Spencer to introduce the journalist to the royal.

The inquiry found Bashir commissioned fake bank statements, showed them to Spencer and used “deceitful behaviour” to land the interview, all of which amounted to a “serious breach of the BBC’s Producers’ Guidelines.”

It also said the BBC “fell short of the high standards of integrity and transparency” by “covering up” details about how Bashir got the interview.

Bashir has apologised and said getting bank statements mocked up was a “stupid thing to do and was an action I deeply regret.”