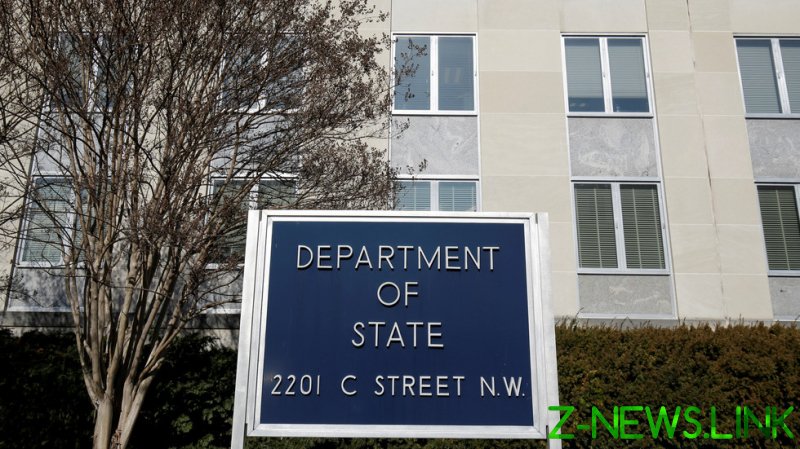 Ambassador Pamela Spratlen will officially be the Senior Advisor to the Health Incident Response Task Force, established in 2018 to deal with “long-term brain injuries” allegedly suffered by State Department and CIA personnel in Cuba and China. She will report directly to Blinken and senior State Department leadership, Foggy Bottom announced on Friday.

“We have no higher priority than the health and safety of our people, and Ambassador Spratlen will help us address this issue wherever it affects Department personnel and their families,” Blinken said in a statement.

Spratlen’s appointment is part of the Biden administration’s “whole of government” approach to the alleged attacks, as investigations into the matter so far have been conducted separately by a number of agencies – from the State Department and the CIA to the FBI and the Centers for Disease Control and Prevention (CDC).

The career Foreign Service official speaks Russian, French and Spanish and served as the US ambassador to Kyrgyzstan and then Uzbekistan between 2011 and 2018, nominated by President Barack Obama.

The ‘Havana syndrome’ was named after diplomats serving in the recently reopened US mission in Cuba began complaining in late 2016 of unexplained dizziness, headaches and hearing “piercing directional noise.” The Trump administration cited reports of these attacks to draw down the embassy staff as it rolled back Obama’s detente with the Caribbean island nation. Diplomats and spies in Russia and China later began complaining of the same symptoms and seeking medical treatment for brain injuries.

A study commissioned by the US State Department and published last year said the symptoms were “consistent” with exposure to pulsed microwave energy, positing the existence of some kind of weapon used against US personnel. US media were quick to point the accusatory finger at Russia.

Neither the CIA nor the State Department have officially concluded that Russia is behind the incidents, however. According to the New York Times, former CIA Director Gina Haspel was “not convinced by the evidence” that the incidents “could be definitively classified as an attack,” let alone that Russia was responsible.

William Burns, nominated to be her successor, told the Senate during confirmation hearings earlier this month that he did regard the incidents as attacks, but would review the evidence to get to the bottom of the matter.

In January 2019, a scientist at UC Berkeley – where Spratlen got a master’s degree – said he had analyzed the recording of the mystery “sonic attacks” published by AP and concluded it was the noise made by the Indies short-tailed cricket.

“All I can say fairly definitively is that the AP-released recording is of a cricket, and we think we know what species it is,” Alexander Stubbs told the New York Times at the time.

When the House Foreign Affairs Committee asked Blinken on Wednesday if the State Department had identified who was behind the attacks, he said “the short answer to your question is no.”