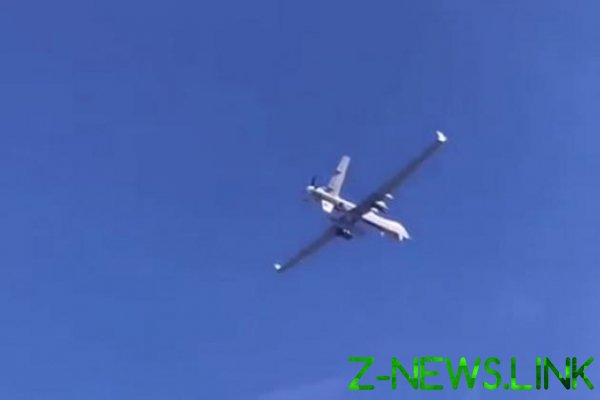 The publication notes that Russia has the technology of production of effective countermeasures, but if this country were limited to mass-produce them. Experts of the Polish edition Defence24 believe that electronic warfare system Russia will be able not only to prevent the American reconnaissance-strike drone MQ-9 Reaper, but to seize control of them.

According to Polish journalists, such methods could be worked out during the exercise, which was conducted by Russian servicemen in July on the territory of the Kaliningrad region.

At the moment it is known that the control of the American drone MQ-9 Reaper was successfully intercepted by the Iranian military on the border with Iraq, and at least three times.

One of the expected complexes to intercept U.S. drone MQ-9 Reaper called 1L222 Avtobaza, however, with the development of these technologies in Russia, it is obvious that the Russian military has much more powerful system, writes the Polish edition.