‘Everything comes to an end’: Sweden’s PM announces 2nd resignation in 2 months 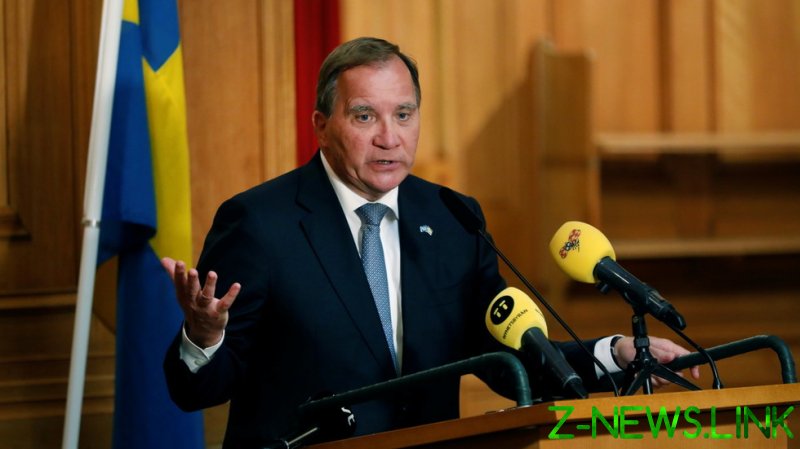 In a speech on Sunday, Löfven announced that he would step down as the head of the Social Democrats, and would also resign as prime minister, in November.

“The decision has matured over time. I have been party chairman for ten years, prime minister for seven. These years have been amazing. But everything comes to an end. I want to give my successor the best of conditions,” he said, according to local media.

A new leader of Löfven’s center-left party will take over ahead of the country’s 2022 general election.

The decision comes less than two months after Löfven quit as prime minister in late June, a week after he lost a vote of no confidence. The political reprimand – marking the first time in Sweden’s history that a sitting prime minister lost a no-confidence vote – was triggered by a heated clash over housing market policy, costing Löfven the support of his long-time coalition partner, the Left Party.

At the time, Löfven said that his resignation was preferable to holding a drawn-out snap election, but it turned out that his departure was short-lived.

He was narrowly reelected as prime minister by parliament on July 7 after the leaders of Sweden’s political factions failed to form a new government.

Löfven has headed the Swedish government since 2014, but his time in office has been marred by years of shaky support. A close election in 2018 meant that it took four months to form a government after his party won 40.6% of the vote, just barely edging out the country’s center-right party, which secured 40.2%.