Everyone will be saved by itself 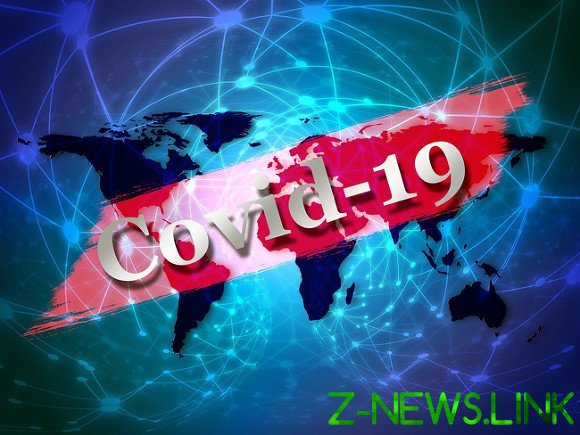 Russia was faced with two crises caused by, respectively: a) the fall in oil prices and b) a coronavirus. With each of them individually, would be able to cope. But at the same time with two are harder to prevent. The situation is exacerbated, first, the unwillingness of the health care system and public administration in General to work in crisis conditions and, secondly, beyond the understanding of the stupidity and stubbornness of the highest level of government. Example of stupidity — out of the deal, OPEC+, an example of dumb persistence — the continuation of the course of a “plebiscite during the plague” April 22 and “victorious orgasm” may 9.

In the Kremlin do not take into account two circumstances. First, even if the official statistics of morbidity (about 150 cases) is correct, then in the next two weeks, we can expect its very rapid growth, something like this happened in China, where in early January there were 100-200 cases, and in the middle of February, about 58 thousand. The epidemic of the type that has to develop on his first stage on the exponent (perhaps the Kremlin did not know what it is). The second — low oil prices for a long time. Accordingly, the crisis in the country will increase.

Most importantly, however, is different: the elites cannot fail to see that the center is helpless, not able to develop any sensible policy that makes nonsense. Such sentiments, in particular, clearly visible in the media and the leading of telegrams channels, not usually prone to opposition views.

The current situation resembles the situation in the Soviet Union in 1990-91. At that time the Republican and regional elites became convinced that the Politburo, torn by factional fighting, simply can not develop any clear course and give clear instructions what to do. And then, Willy-nilly, had to take power into their own hands, as happened in the republics, or to look for a new leader, as happened in the USSR, where regional nomenclature in the mass, swore allegiance to Yeltsin. The current regional elites in Russia in the majority are not stupid, although not smarter than those who led the former Soviet republics in the early 90s.

Conclusion: since the Kremlin does not give clear guidance, everyone will be saved by itself, who knows how. I can assume that in the far East are already thinking, is it not better to go over to Beijing. And this course will be supported by the local security forces, who own shirt (uniform) is much closer than retaining the loyalty of the distant Kremlin. Another option — the government in Moscow will move to military-police junta. As noted at the time, Joseph Stalin, “both are worse”.

Tags everyone itself saved