Home / policy / Everyone has the tool, and we have no

Everyone has the tool, and we have no 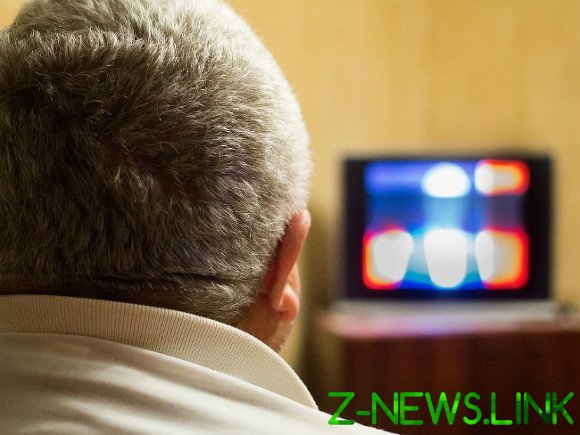 Get sometimes eye information, as in America, but in Europe the citizens of the state and helps vzgrustnut. Transfer it from dollars and euros in the domestic rubles and envy.

And Herman Gref has explained that in Russia there are no necessary tools for the “distribution” of money to the citizens, and I calmed down. No court, no. Not everyone is the same narodishko so lucky with the power, which is the tool for you in difficult times, financial support.

And in the morning sitting in the kitchen, a casserole of cheese you eat (the wife did, and what says he tomorrow will go bad) and suddenly the TV “Russia-24” reported that in Japan, every Japanese for a thousand dollars in theirs yen issue. The wife listened and slyly says: “Look, the Japanese, too, it turns out that the tool is”.

Well, she’s in politics, a dark man, and I see how our government is veins straining yourself in the desire to help ordinary Russians and do not like when power is abused. Explain to her that we are a sovereign country and we all own special way, including in the economy. You say, Mr. Gref we listen, he will not lie, you also have a pension through his Bank charged. He clearly says the economic system is such that its set of tools for the distribution of money to people!

And the wife stands his ground: “Well, canaeian, everyone has the tool, even the Japanese have, and we don’t! System, you see, we have such that only select people have adjusted, and how to return — doesn’t work.”

Enter into the controversy did not, but thought it should be the same as the coronavirus clears the brain! Extended mode isolation another week or two and we have every housewife will start about the fairness and effectiveness of government to think.