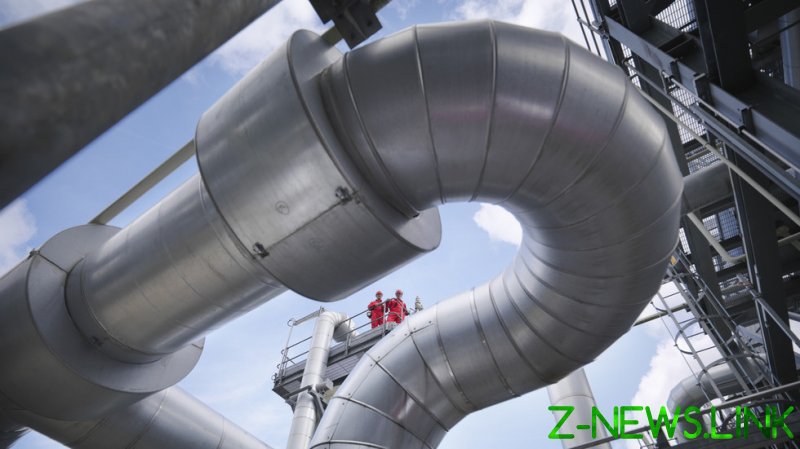 New research by think tanks Ember and Global Witness has found that at current prices, the EU’s projected natural gas demand for 2030 could cost €250 billion ($263 billion) more than the European Commission originally estimated.

Europe is so reliant on gas that even cutting Russian supplies still means governments could be on the hook for around €203 billion ($214 billion) of extra energy spending by 2030 at current prices, the report said.

This highlights the need for the EU to speed up its transition to renewable energy sources, which could help shave the costs by about one half, it added.

“Decades of over-reliance on fossil gas has made Europe incredibly vulnerable to volatile prices,” Tara Connolly, a senior gas campaigner at Global Witness, said. “The Commission has massively underestimated the cost to consumers of continuing to rely on gas.”

The EU recently laid out targets to slash its demand for Russian natural gas by two-thirds by the end of the year, and eliminate dependence before 2030. The European Commission is due to put forward a plan on how to reduce supplies on May 18.

The report said the bloc should increase its renewables target to 50% of its energy mix by the end of the decade from the current proposal of 40%, and also raise its energy efficiency goals.

Data shows that in 2021, the continent imported more than 40% of its gas from Russia. Overall, energy represented 62% of the EU’s total imports from Russia, and cost €99 billion ($104 billion).