Home / WORLD / EU’s Borrell has ‘no chance’ against Lavrov – Moscow

EU’s Borrell has ‘no chance’ against Lavrov – Moscow 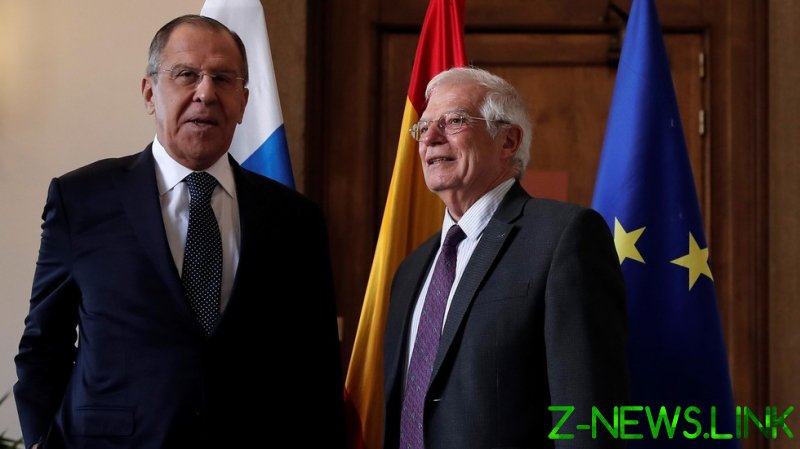 EU top diplomat, Josep Borrell, is “less popular” than Russian Foreign Minister Sergey Lavrov, the Kremlin has said. Borrell earlier complained that his statements do not get the same attention in Western media as Lavrov’s.

On a regular call with reporters on Thursday, Kremlin spokesman Dmitry Peskov was asked to comment on Borrell’s remark.

“It was fair of him to complain,” Peskov replied. “He is indeed less popular than Lavrov. He has no chance here.”

Borrell lamented on Tuesday that Lavrov’s statements were gaining more traction in the media than his own. “Lavrov goes to Africa and tries to persuade the Africans that sanctions are to blame for all that’s happening… and the whole of the Western media repeats it,” Borrell told Spanish radio Cadena SER.

“I go to Africa to say the opposite, that sanctions have nothing to do with it, and nobody picks it up.”

Lavrov had paid visits to Egypt, DR Congo, Uganda and Ethiopia on a four-day tour before arriving in Uzbekistan on Thursday. The trip took place shortly after Russia and Ukraine reached a deal, brokered by Turkey and the UN, to resume grain exports from Ukraine’s Black Sea ports.