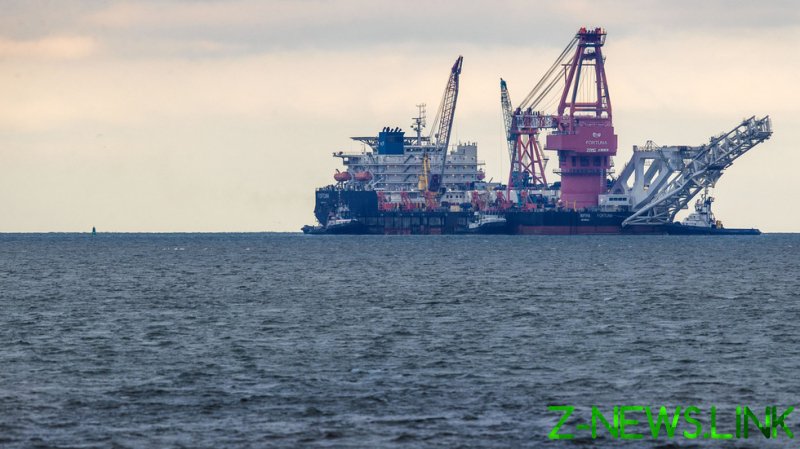 RT’s Boom Bust spoke to author and host of the Economic Update, Professor Richard Wolff, to discuss the situation. He says Nord Stream 2 was spared from the latest round of sanctions on Russia because the US was afraid to offend the Europeans, who already refused to cave in to the pressure from the previous administration of Donald Trump.

“They are not receptive to the kinds of pressure tactics of the past, where they used to fold the minute the American president said something. Those days, I think, are over and we’re seeing it around the Nord Stream pipeline,” Wolff said.

He also noted that the actions of the US are only pushing Russia and China closer, with both countries becoming more self-sufficient. This puts the US in a difficult position, according to Wolff, as the two states are working together to lure third world countries away from American influence.