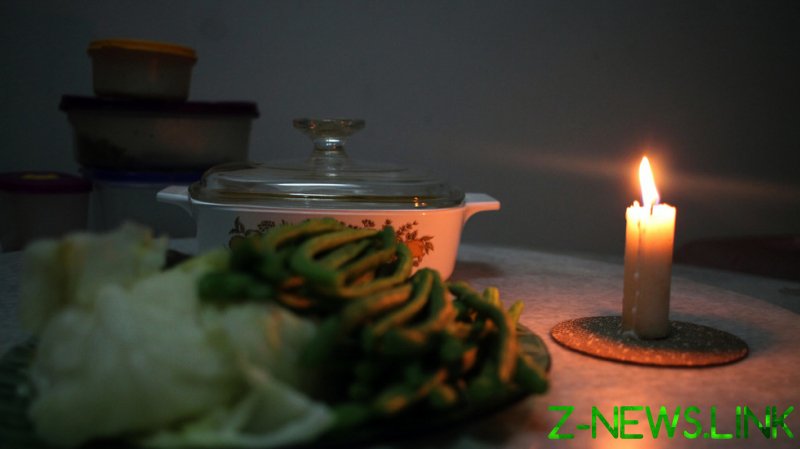 European countries are actively buying up liquefied natural gas (LNG) as an alternative to Russian pipeline supplies, depriving poorer countries that cannot compete for the fuel due to high prices, The Wall Street Journal reported on Friday.

According to the publication, the price of LNG has skyrocketed 1,900% from its low two years ago. Current prices are equivalent to buying oil at $230 a barrel, while LNG normally trades at a discount to oil. Developing countries cannot compete with Europe for the supplies at such prices of about $40 per million British thermal units (MMBtu).

According to Wood Mackenzie data, cited by the Journal, European nations have ramped up their LNG imports by almost 50% year-to-date through June 19. At the same time, India’s imports during that period decreased by 16%, China slashed purchases by 21%, and Pakistan by 15%.

A tender from Pakistan for around $1 billion of LNG attracted no offers on Thursday, the country’s officials said. Each day, the country’s businesses and homes are suffering hours of government-imposed electricity shutdowns because Islamabad can’t import enough natural gas to fuel power plants, they explained.

“Every molecule of gas that was available in our region has been purchased by Europe because they are trying to reduce their dependence on Russia,” Pakistan’s Minister of Energy Musadiq Malik was quoted as saying.

In some cases, cargoes that were destined for poorer countries are diverted to Europe. Experts note that’s profitable even if suppliers are forced to pay penalties under contracts with developing countries.

The world’s supply of LNG used to produce power is swallowed up by European nations, according to Valerie Chow, head of gas and LNG research for Asia Pacific at Wood Mackenzie. He told WSJ that “Emerging markets in Asia have taken the brunt of it, with no end in sight.”