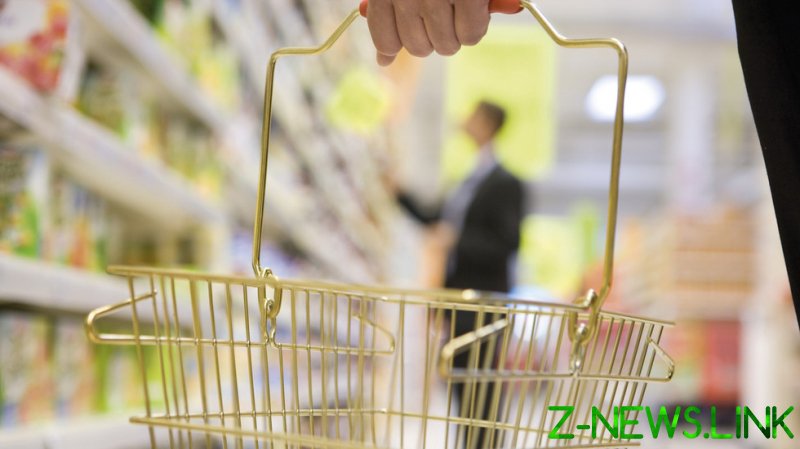 Inflation will hit 7.6% in the Eurozone and 8.3% in Europe as a whole this year, according to the European Commission’s revised forecasts on Thursday, 1.5% up on the previous predictions.

“Record-high inflation is now expected to peak later this year and gradually decline in 2023. With the course of the war and the reliability of gas supplies unknown, this forecast is subject to high uncertainty and downside risks,” Europe’s economics commissioner Paolo Gentiloni said in a statement. “Moscow’s actions are disrupting energy and grain supplies, pushing up prices and weakening confidence,” he added.

Gentiloni also told CNBC that in case of a complete cut-off of Russian gas scenario, “there is indeed a risk to enter into a negative territory, especially within the year figure.”

On Monday, Russian energy major Gazprom suspended the flow of natural gas to the EU via the key Nord Stream 1 pipeline due to planned maintenance work.

This has raised concerns in Europe that the suspension of deliveries could be extended beyond the 10-day timeline, derailing the region’s winter supply preparations and exacerbating the EU’s energy crisis.